They may be believers who are making a personal, secular choice. But they can't really call themselves "evangelicals" if they support pro-abortion Joe Biden. 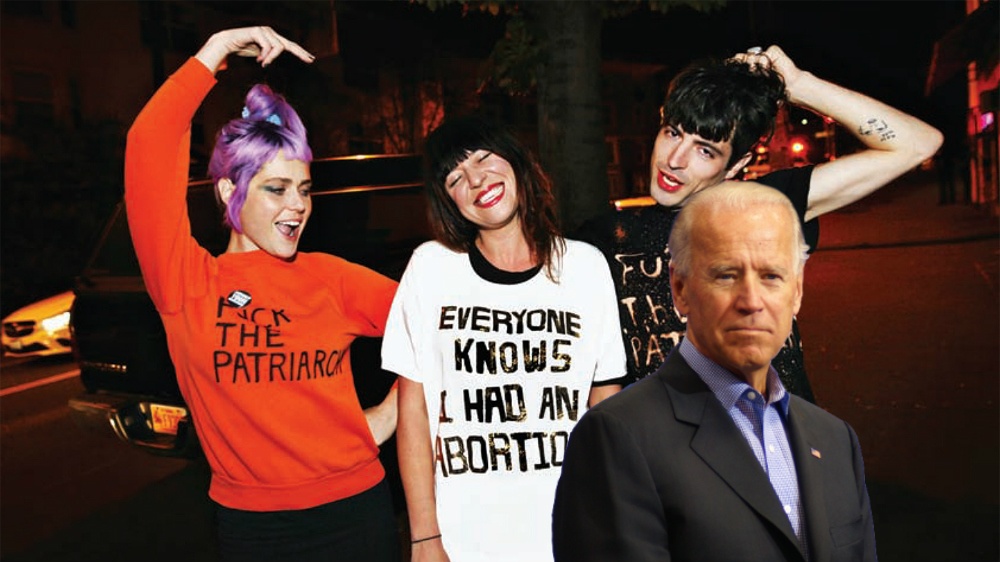 There has been an excuse used by many so-called “Evangelicals” regarding their support for pro-abortion Joe Biden. They often say he’s personally against abortion but does not want to insert his religion into his politics. He obliterated that claim today when he said he would make Roe v. Wade the “law of the land” if it gets overturned in the Supreme Court.

A recent story on LifeNews shows that nearly one-third of supposed evangelicals support Biden for president. As I noted on the latest episode of NOQ Report, that’s a contradiction. To say you’re an evangelical who supports abortion-on-demand Joe Biden is like saying you’re a vegan who eats chicken. Supporting those who unabashedly call for the continuous murder of God’s children revokes any claims to being an evangelical.

Nope. If you support the man who will enable widespread abortion-on-demand, please stop pretending to be Christian.

Oh, President Trump offends you? He also fights for the pre-born. Joe Biden fights to murder them. https://t.co/C4GGx49PTd

But polls will be polls and we should not give them much credence, as Dinesh D’Souza noted yesterday. Nevertheless, it’s disconcerting knowing there are those who claim adherence to the Bible and who still support the party that promotes abortion without restrictions, the party that has been going after religious freedoms for a long time and who has actively stated they will go after them even further the next time they’re in power.

Whatever moral challenges an evangelical has with President Trump, it cannot be in the same ballpark as the anti-Christian practices being promoted by Joe Biden and the Democrats. They’ve changed in recent years. Their only religion is nihilism.