We've been warning about voter fraud for months. So has the President. Now that ballots are out, the fraud is already rampant. 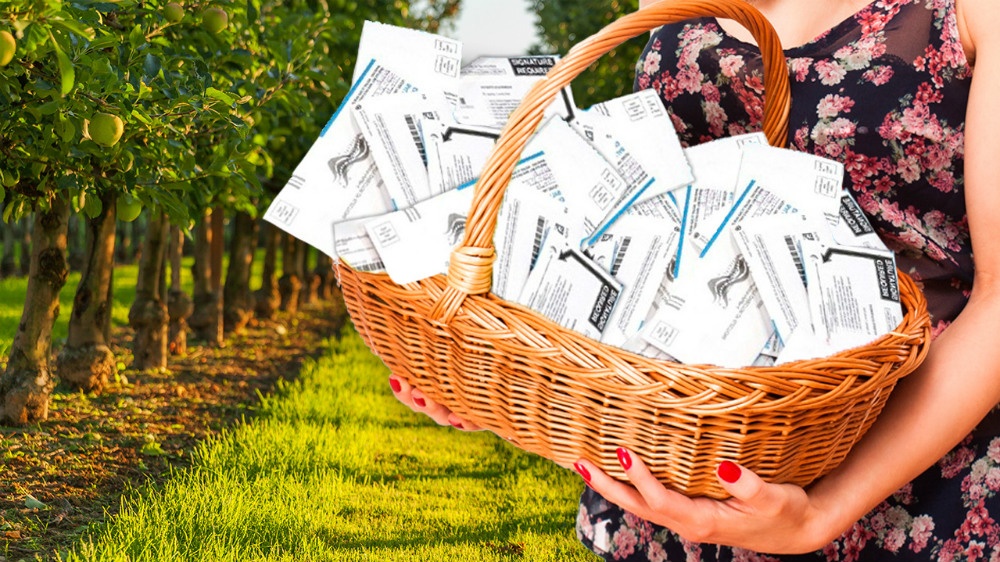 There were three stories just in the last few days that point to Democrats trying to steal the election through ballot harvesting. The first did not get much national press because it wasn’t about a crime. Technically, it was as Democrats are using their majority in North Carolina’s election board to preemptively allow criminal activity, but the end result was allowances for ballot harvesting. That seems like a crime, but nobody’s going to jail over it.

The second is the most ballyhooed of them all so far. Project Veritas and their excellent undercover operatives uncovered a scam to use illegal ballot harvesting to steal elections in Minneapolis on behalf of Congresswoman Ilhan Omar. This is, without a doubt, a clear-cut crime. Will Omar be connected to it directly? We’ll see.

The third was a story from Patrick Howley at the National File. In it, he reported about ballot harvesting accusations made by former law enforcement officers in Texas who are now private investigators. They have sworn that illegal ballot harvesting is taking place there as well.

In the latest episode of NOQ Report, JD discusses these three cases and calls for action to be taken immediately.

Voting has been open in some states for a week and we already have multiple instances of voter fraud being perpetrated by Democrat operatives. Mainstream media won’t talk about. Independent media must be amplified to get the word out.