There's a reason nobody in mainstream media is talking about Sweden and COVID-19 anymore. 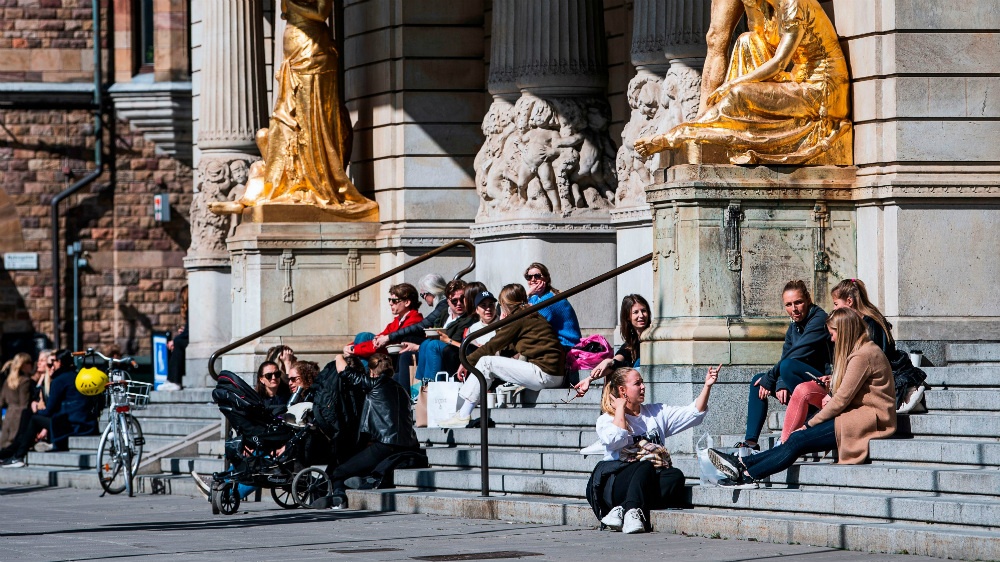 Mainstream media, Democrats, and anyone else living in fear of the coronavirus often say something to the rest of us that is meant to shame us. “Listen to the science,” they say, as if we’re neanderthals walking around mouth-breathing our way to extinction. But there’s a problem with their narrative. Sweden. If we are truly to listen to the science, then we cannot ignore the lesson that nobody else seems to be learning from the Swedish model for handling COVID-19.

In essence, they did nothing different. Business as usual. Sure, they restricted large gatherings, but there were no face mask mandates, no businesses shut down, no schools closed. Instead, they fought the disease the way that it was always intended to be fought, with our God-given immune systems and common sense precautions. They didn’t do everything perfectly; Sweden’s death count spiked in mid-April because they left their elderly too exposed to the disease. COVID-19 has an exponentially more damaging effect on the elderly than it does on young people, including children. Especially children.

Nevertheless, they have flattened their curve to almost nothing. There has been one COVID-19 related death in the last five days. One. And both their infections and deaths have been in a steady state of flattening since April, unlike literally every other nation in the world that experienced second and third waves. Their trend line has been consistently pointed downward for five months.

We know that Sweden didn’t do it perfectly because of those high death numbers in April and into May. Granted, they’re still lower than New Jersey which has fewer people and some of the harshest coronavirus lockdown mandates in the world, but it’s clear Sweden’s lack of attention for the elderly is the reason they had such high deaths before. We know this because the number of COVID-19 deaths for people under the age of 40 in Sweden is a total of 29. Out of nearly 6,000 total deaths, around a half of a percentage point were people age 0-39.

In the latest episode of NOQ Report, I dove into the numbers and did everything within my power to not get too angry about it. Following the bad news that we’re not really listening to science and perpetuating a lockdown based on politics alone, I had some good news. My interview with Josh Barnett, congressional candidate in AZ-07, yielded unexpected fruit as he described how he established a Private Membership Association to sidestep the lockdown for his gym. It’s a fascinating interview and may offer the roadmap for others to open up their businesses as well.

Sweden didn’t do everything right, but the fact that they have essentially defeated the coronavirus by doing the exact opposite of the rest of the world demonstrates why the press won’t talk about them anymore. WE need to spread the word.

The left is trying to abolish God