If there was any common sense in the Black Lives Matter movement, Lancaster would not have seen rioting last night. 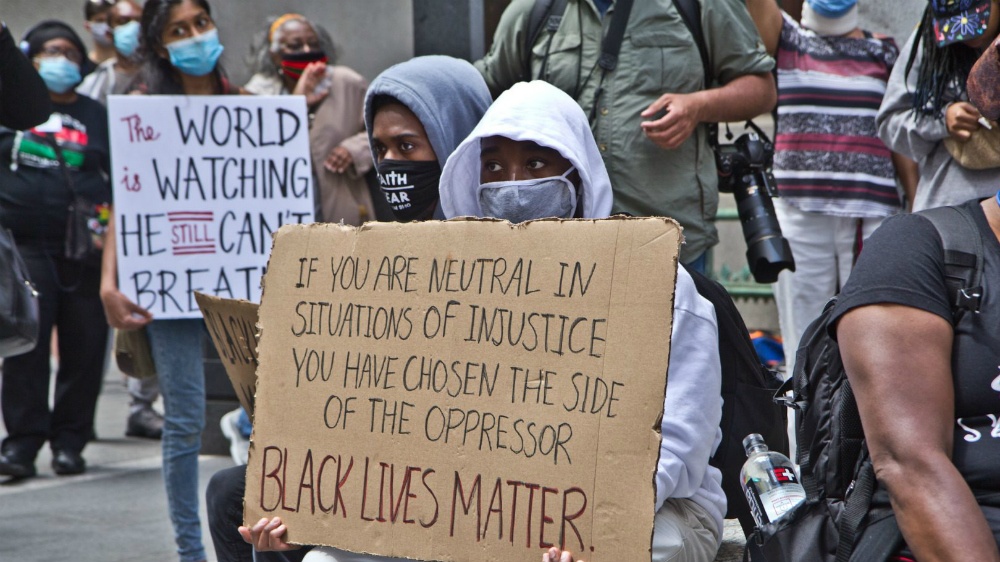 There is no acceptable resolution to any conflict between law enforcement and a Black man in the eyes of Black Lives Matter except for law enforcement to lose. They made that crystal clear with their unhinged protests in Lancaster, PA, Sunday night.

The situation was textbook self-defense by a police officer. Called out by the family of a person of color, Ricardo Munoz, 27, because he was threatening his own mother, a police officer was almost immediately face-to-face with the suspect. The police officer backed up and retreated when Munoz came at him with a large knife. When it was clear Munoz was going to continue to pursue and intended bodily harm, the police officer shot and killed him.

If he didn’t do exactly what he did, it is almost certain the police officer would be dead along with members of Munoz’ family. But that fact didn’t stop Black Lives Matter “activists from rioting in the streets of Lancaster, tearing down a door and breaking several windows at the police station. They threw bottles, bricks, and other heavy items at the police station and surrounding buildings before finally being dispersed by tear gas and rubber bullets. Why? Because a law enforcement officer did not want to be murdered.

The only thing that could have kept #BLM from rioting in Lancaster last night is if the police officer would have allowed the knife-wielding suspect chasing him to actually just stab him to death. Then, #BLM would have been okay with the outcome.

In the latest episode of NOQ Report, I covered this story as well as two other BLM stories. Then, we turned to San Francisco’s push for voting by 16-year-olds, Joe Biden calling for gun control following the shooting of two Los Angeles sheriff’s deputies, and Secretary of State Mike Pompeo being hopeful that all American troops will be out of Afghanistan by next spring.

The latest from Antifa: If you refuse to raise your fist when they tell you to, you’re a white supremacist. LUNATICS. pic.twitter.com/JNiPQa6bH7

As President Trump calls for cop killers to be executed, Joe Biden calls for… gun control

Of course San Francisco may allow 16-year-olds to vote

Lancaster riots by Black Lives Matter could only have been avoided if the police officer who shot Ricardo Munoz had allowed himself to be murdered instead. The BLM narrative has no logic, only hatred in their push or Neo-Marxism.

'Cancelled' demonstrates how cancel culture has gotten out of hand