West coast fires: How much was arson involved in the burning of our nation?

The latest episode of Bob & Eric Save America features interviews with Chiz and Sgt. Tre Pennie. 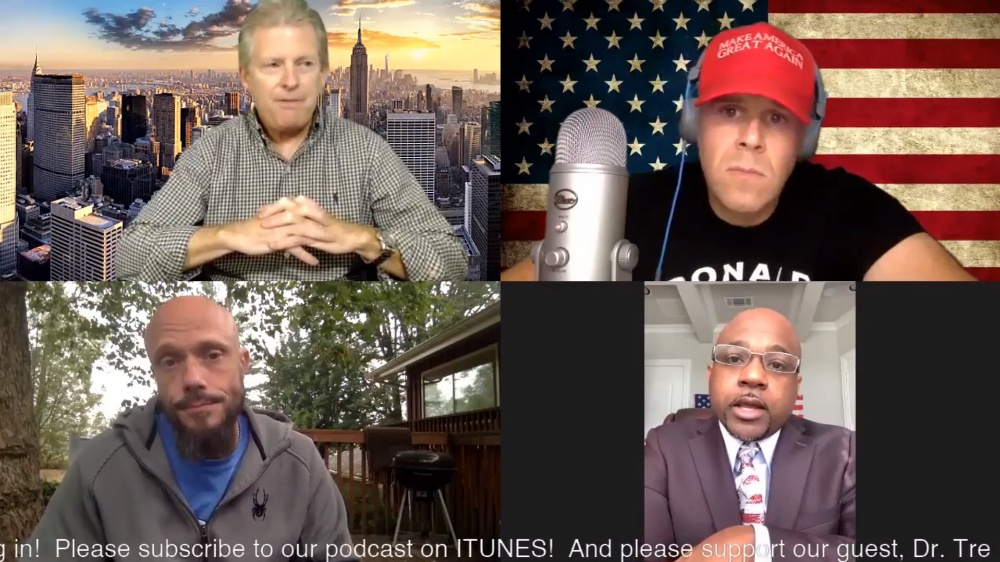 We had @sgt_pennie come on to talk the problems with the #DefundThePolice movement. A 20-year law enforcement veteran, Dr. Tre Pennie is a great candidate looking to serve Texas’ 30th Congressional District. Check it out! #BackTheBlue #BlueLivesMatter https://t.co/p3j6vD34Zq

They also tackle the ongoing scandal with The Atlantic and the plague of fake news. And just recently, once famed reporter Bob Woodward has released a phone interview with President Trump, accusing him of purposefully downplaying the seriousness of COVID-19 for political gain. But honestly, how well would the American people handle a panicked leader? We stocked up on toilet paper for a respiratory infection, for goodness sake.

Thank you for tuning in!