‘Cuties’ is so blatantly perverse, even 4chan censored ANY screenshots from the movie

Things have been cleaned up over at 4chan in recent years, but they're still quite risque. But by Netflix standards, the message board is practically saintly. 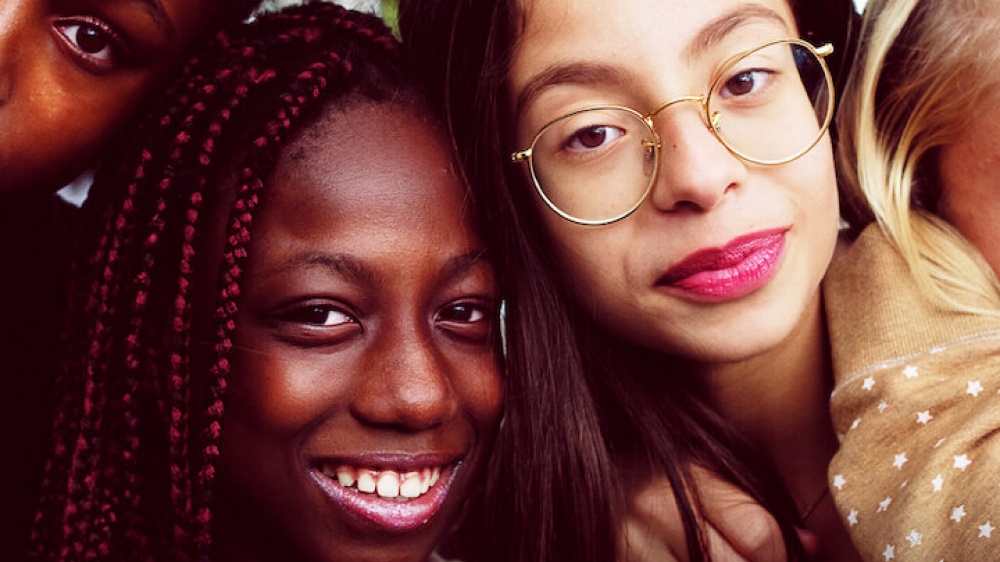 Those who missed us canceling our Netflix account can see it here.

We’re done, and anyone who does not support child sexual exploitation should be done with Netflix as well. The “Cuties” debacle is a clear indicator that the entertainment giant knows what it’s doing and simply doesn’t care. That’s why multiple politicians, including Senators Josh Hawley and Ted Cruz, have called on Netflix to deliver explanations for their actions.

.@Netflix should explain to the public why it is distributing a film, “Cuties,” that appears to sexually exploit children and endanger child welfare pic.twitter.com/OZH4HCLy0Y

At least one notable Democrat has also called out Netflix.

Democrats are attacking @TulsiGabbard because she spoke out against child sex trafficking.

Let that sink in for a minute!

Another group fighting against the child exploitation in the Netflix film is image board 4chan. The notorious website is known for internet trolls and risque content, but weeks before the furor over “Cuties” hit social media, 4chan had banned screenshots of the movie. They did not censor discussion but recognized the degenerate nature of posted images from the trailer alone.

As The Blaze reported, even IMDB is getting in on the defense of “Cuties.”

Earlier Thursday, IMDB’s film page for “Cuties” described a moment in the film as “lawfully defined as pedophilia.”

Further, another warning noted, “An 11 year old [sic] girl watches a female rap music video where naked women role play through dance, both heterosexual & lesbian sex acts. An 11 year old [sic] female dance group then mimics these sexual moves on themselves and on each other while the camera zooms in on their sexual body parts as they erotically writher [sic]. This can be highly distressing to many viewers.”

Less than an hour later, the page appeared significantly different, and warned only that the movie “consists of 11 year old [sic] girls dancing very suggestively.”

4chan has been known to have some of the most risque content on the internet, but even they wouldn’t stoop as low as the child sexual exploitation of Netflix’ “Cuties.” #CancelNetflix and make sure others do as well.

Democrats must abandon Teleprompter Joe for their own party’s sake