With vaccine popularity slim, will leftist politicians try to force citizens to take it? 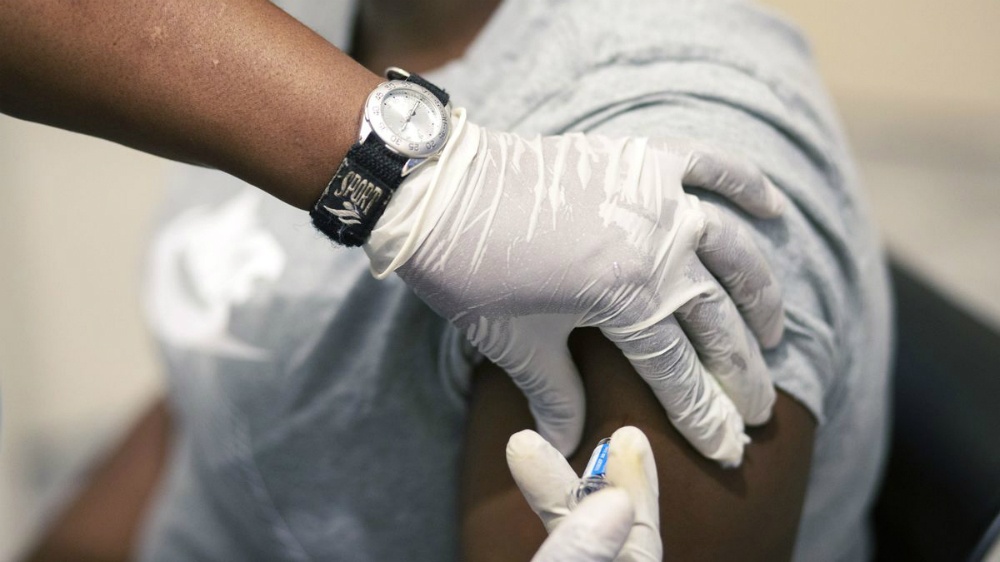 Despite the push from everyone on the left and many on the right to make the upcoming coronavirus vaccines a crucial and required part of American life, the majority of Americans are not excited about it. They are skeptical of the efficacy and concerned about the dangers. Around two-thirds of Americans will wait before taking the vaccine or will not be taking it at all.

It has, of course, turned political just like everything else has this election year. We have the White House pushing to have it out before the election and we have Democrats claiming it will need to wait until after the election. Neither stance is scientific; it will come when it comes and only after it is properly tested. If that’s tomorrow, it’s tomorrow. If it’s some time in 2021, so be it. Setting political dates or criteria is ludicrous, and the people are reacting accordingly. According to BGR:

A new poll about coronavirus vaccines shows that two-thirds of Americans aren’t willing to get a COVID-19 vaccine.

A quarter of those interviewed says they won’t ever get the vaccine, while 44% of them said they’d rather wait and see how the initial round of immunization goes.

The recent controversies about vaccine emergency use abroad and in the US might explain why some people might are more reticent than before to these potentially life-saving drugs.

To be clear, I’m rooting for it to come out before the election. I won’t be taking it myself, but if it will help keep President Trump in office, excellent! The concern for me and for many patriots is whether local governments will try to attach some sort of mandate to it. Healthcare falls into the realm of states and cities. At least it did before Obamacare, but the Constitution puts it on the states’ plates to make such decisions. Which states or cities will say that only citizens who have been vaccinated can do this, that, or the other? We will see, as JD noted in the latest episode of Non-Compliant America.

One does not have to be an “anti-vaxxer” to be skeptical of anything as politicized as the COVID-19 vaccine, especially when we consider the disease itself is mild for everyone under the age of 50.