It's a tale of two "fixes" to problems. One is heading in the right direction, the other is not.

by Carl Durrek
in News, Podcasts 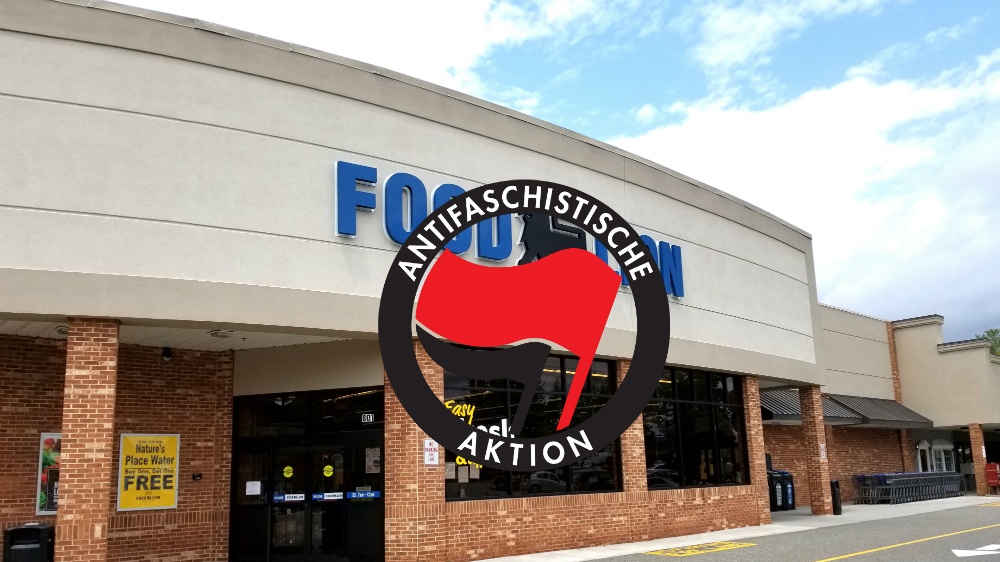 Food Lion, the North Carolina-based grocery chain, stepped into a pile of anti-Americanism when they decided to prevent an Air Force veteran from wearing face mask with the American flag on it. They quickly reversed their decision after a strong backlash from patriots. According to The Blaze:

According to a recent report from WCTI-TV, the move appears to be in response to the employee — as well as his supporters — demanding such masks after the company initially prohibited them.

Saturday saw the company’s Twitter page share a status on the development, writing, “We listened to our associates and customers about our uniform policy. We require that associates wear masks without writing, insignia, or symbols. We will allow associates to wear masks with the American flag that meet this standard.”

The company also promised that it “deeply respects the American flag.”

Meanwhile, a federal judge serving Detroit went in the wrong direction by telling law enforcement officers they were not allowed to properly do their job against violent rioters in the protest-heavy city. According to Breitbart:

A federal judge in Detroit has ordered the city’s police not to use batons, tear gas, shields, chokeholds, rubber bullets, sound cannons, or any other type of non-lethal force against protesters for the next two weeks.

The late Friday ruling granted a temporary restraining order to the activist group Detroit Will Breathe, which sued the city on Monday, claiming that excessive police force infringed upon their protesters’ First Amendment rights, the Detroit Free Press reported.

U.S. District Court Judge Laurie Michelson’s order stops police from using any type of force during protests without “probable cause.”

“For a short period, we know that the police will not be able to use the brutal tactics they have in the past against peaceful protesters without violating a court order,” said Jack Schulz, who filed the order on behalf of the group.

But Detroit Police Chief James Craig said the police have not used force against peaceful protesters.

“We’re going to continue to do our jobs the way we’ve done it,” he said. “We respect peaceful protesters. We understand the judge’s order and we’ll make sure the protesters understand if there’s any aggression or violation of law, they will get ample notice like we’ve done in the past.”

In the latest episode of Non-Compliant America, JD and Tammy dive into the conflicting decisions to demonstrate why we need to use our voices and actions to strike back against those who want to suppress us.

12-yo suspended, police sent to home when toy gun seen by teacher in virtual classroom