Biden’s ideology is a bigger concern than his mental acuity

It may sound appealing to Republicans to focus on Joe Biden's comical and sad declining cognitive skills, but there are bigger fish to fry if President Trump is going to win. 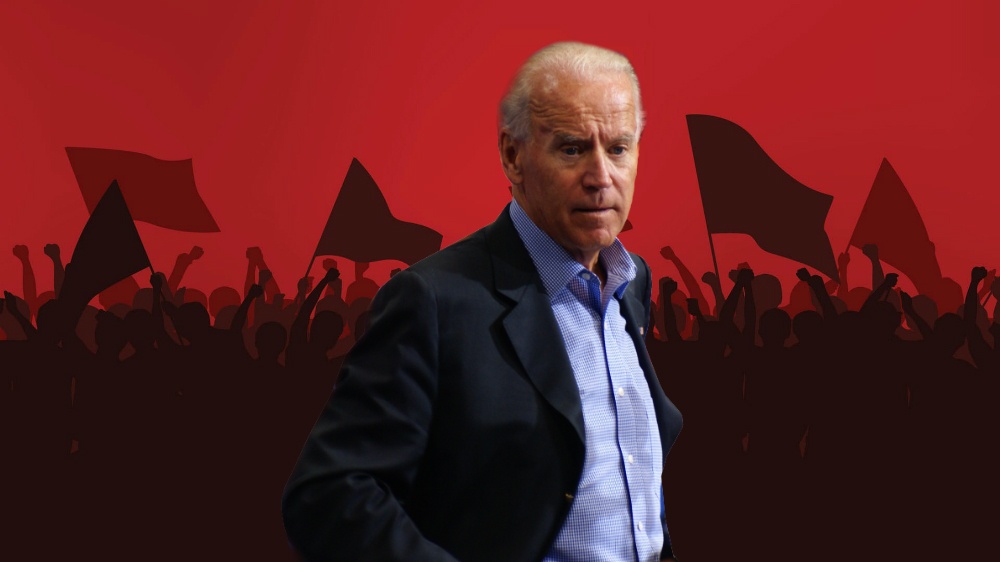 There’s a trend lately and for a while now for Trump supporters to go after Joe Biden’s declining mental acuity. He is no longer just a gaffe machine. He’s actually embarrassing himself on a daily basis with intellectual challenges that are becoming more and more apparent. It seems like a strong approach, but as Jeff and JD discussed in the latest episode of the NOQ Report Podcast, Trump supporters should be focused on Biden’s policies.

This may be the first time in history that a major party presidential candidate is doing everything they can to NOT talk about their own policy proposals. The entirety of the Biden campaign’s messaging is to settle for Biden because he isn’t President Trump. It’s a silly strategy on the surface, but there’s a reason they’re employing it. If they were to focus on the issues and his policy proposals, they would actually lose voters faster. That’s how far to the left their ideology has become.

Mainstream media isn’t going to focus on it. They’re not going to ask the right questions or report the right stories. The Biden campaign isn’t going to promote it. Democrats in general are avoiding the topic. That all means it’s incumbent on conservatives and Trump supporters to highlight Biden’s radical ideology and policy proposals so moderates and Independents are aware of how far to the left Joe Biden has gone.

He’s not longer a common-sense moderate. Whether by choice or because he’s held hostage by the Democratic Party’s far left wing, his policies have made President Obama’s policies seem almost conservative. That’s why they won’t talk about it. They want to sneak him in based on hatred for President Trump rather than trust in Joe Biden

Anyone being honest with themselves knows Joe Biden is not mentally capable of being president. Hammering that message is beating a dead horse. We need to point out how radical his policies are. That’s the winning message for President Trump.

Let this sink in: You can be arrested for going to the beach in Hawaii!