How MAGA-patriots can help make the Republican National Convention effective

We need excitement. We need to get swing voters seeing the truth. But most importantly, we can help President Trump by reaching people within our circles of influence with messaging that supports his reelection. This is how we do that. 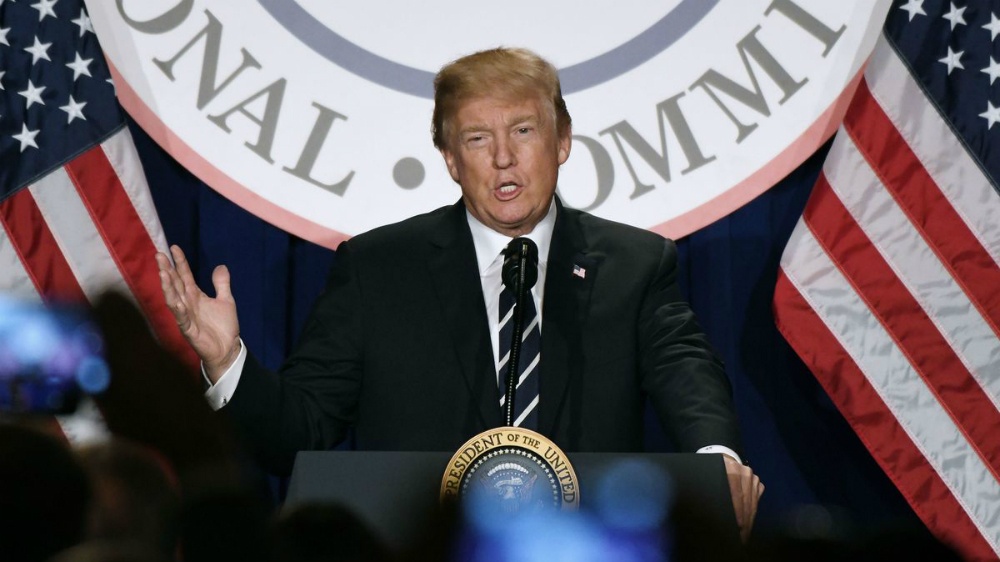 Following the Democratic National Convention last week, this week’s Republican National Convention seems certain to be much more successful. Despite mainstream media’s best attempts to paint the Democrats as having put on a thoughtful and substantive convention, it simply wasn’t. That’s not just a random opinion; it’s nearly a consensus that the singular messaging at the convention was “orange man bad.” Even many prominent Democrats acknowledge that the case for the Harris-Biden ticket was one of negatives against President Trump rather than positives surrounding the Democratic ticket.

But we cannot go in assuming the RNC is going to do much better. They probably will, but it’s incumbent on supporters of President Trump to do our part to make sure the Republican National Convention is as effective as possible. That’s the keyword, here. “Effective.” Unlike past conventions, the goal isn’t simply to unite the party and juice up the base. In many ways, this is the opening volley into the hearts and minds of those on the fence, those who were likely not impressed with seeing nothing but identity politics flung around last week and are hopeful to see tangible messaging this week.

Here are a few ways patriotic Americans can participate in making the RNC as effective as possible:

In this episode of the NOQ Report, JD goes into many more specifics about how we should be handling the Republican National Convention in real time and throughout the week. This is an opportunity to differentiate what the GOP wants to do compared to the Democrats. Let’s get that messaging out.

We need excitement. We need to get swing voters seeing the truth. But most importantly, we can help President Trump by reaching people within our circles of influence with messaging that supports his reelection. This is how we do that.

No, terrorism in Kenosha is NOT justified by police shooting of Jacob Blake