The Swedish model worked, though they made one major mistake. It's not too late to do it here with the flaw in their system fixed. 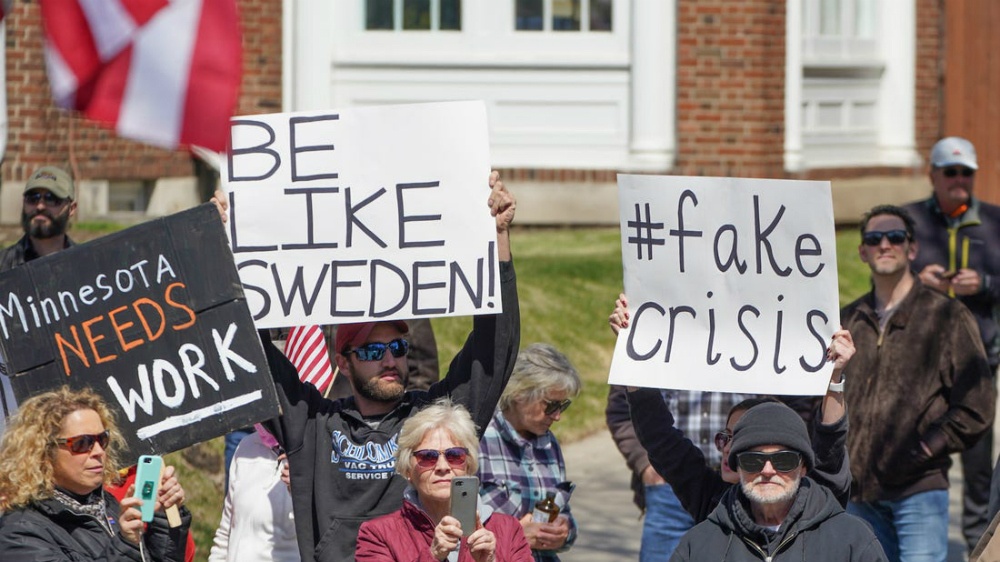 There has been a lot of negative press for months about Sweden’s strategy for handling the COVID-19 pandemic. Other than cancelling large events, they effectively did nothing. They didn’t shut down businesses. They didn’t shut down schools. They didn’t initiate face mask or social distancing mandates. They made strong recommendations but essentially left it up to individuals and private businesses to take precautions as they saw fit, or not at all.

The press we hear is that Sweden’s 5,783 coronavirus deaths as of August 14 makes their death rate higher than most nations. This is true. But when we consider their lockdown procedures were non-existent, one would expect their death rate to be by far the highest. In fact, their death rate is lower than nations such as Italy which initiated one of the first lockdowns in the world. And therein lies a clue to the mistake Sweden made.

Of the 5,783 deaths, how many do you think were of people under the age of 40-years-old? 20%? 10%? No. Not even close. In Sweden, 26 people under the age of 40-years-old have died from COVID-19. That means less than one-half of one percent of the deaths associated with the coronavirus were of people younger than middle age. What’s more is that they have now essentially flattened the curve completely to the point that they often report zero deaths on any given day.

The reason for this is the same reason New York numbers are getting better. They were so heavily infected, they were able to achieve between 20-25% antibody levels. This is not “herd immunity” which most experts put at around 60% or higher, but it’s a very important number as it pertains to this particular virus. Why? Because COVID-19 is such a weak infection for younger people that many are able to defeat it before antibodies are even necessary. This is why many test positive and never even have symptoms.

The big mistake Sweden made was to not initiate protocols for the elderly. Just like New York and Governor Cuomo’s lame handling of nursing homes, so too did Sweden not protect their elderly. They could have kept nearly all business going as usual while still keeping the elderly locked down. Doing could have yielded a much lower death rate.

To the leftist teachers with irrational fears of COVID-19 and their students, look at Sweden.

Stop playing politics and do your jobs.

This episode of Conservative News Briefs was actually prompted by a friendly debate I had with two leftist podcasters. I won’t mention them yet because the podcast hasn’t been released but they, too, brought up the facts about Sweden that support their claim while ignoring the all-important number of deaths for those who are not elderly.

There’s a reason media and leftists cherry pick numbers about Sweden. Even a quick glance at the breakdown of deaths reveals a truth about the coronavirus that goes against the established narrative. It’s time to open up completely right now.