What's the point of law enforcement arresting people for committing crimes if county prosecutors are going to give them unlimited get-out-of-jail cards? 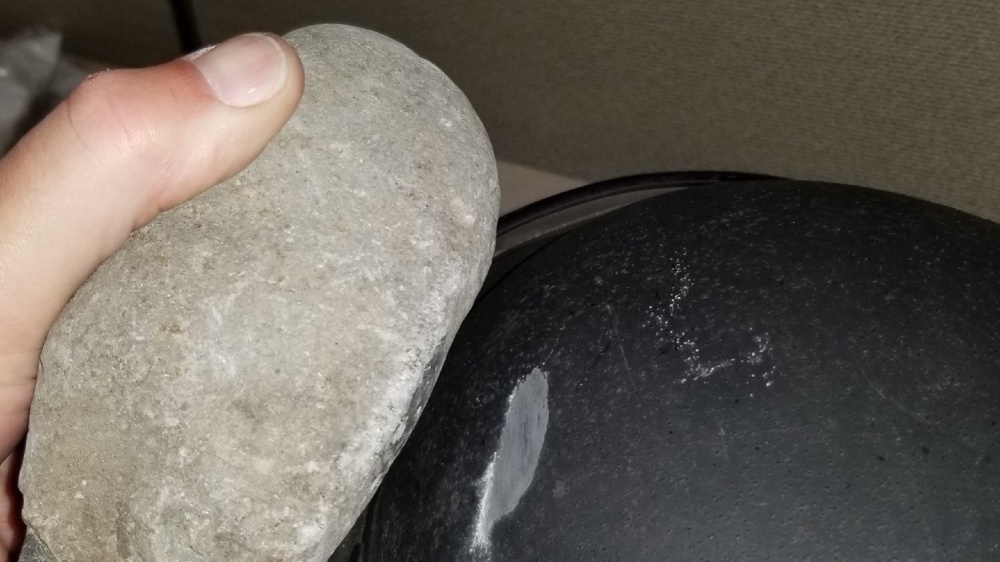 Portland and some of the surrounding suburbs are war zones. The “woke” Democrat-filled government of the city and state have done everything they can to advance the rioting by Antifa and Black Lives Matter “activists” who are committing constant acts of wanton violence and destruction. They’ve hampered local and state law enforcement, booted federal law enforcement, and called for instant forgiveness to those committing crimes. Allegedly, they’re doing this to deescalate the situation, but it has been in a perpetual state of acceleration. Why? Because Antifa and Black Lives Matter are lying about their intentions and Democrats running the show do not care.

Apparently, the state police in Oregon have had enough. As Ryan Saavedra at The Daily Wire reported, they aren’t going to put their lives at risk when prosecutors aren’t going to do their job following arrests.

The Oregon State Police announced on Thursday that it was pulling out its roughly 100 state troopers from protecting the Mark O. Hatfield United States Courthouse in downtown Portland after the city’s district attorney announced that he is not pursuing charges against the rioters who have been arrested.

The Oregon State Police had committed to helping local law enforcement officials deal with the violent riots for a period of two weeks, which has now expired.

Fox also said: “The Oregon State Police is continually reassessing our resources and the needs of our partner agencies and at this time we are inclined to move those resources back to counties where prosecution of criminal conduct is still a priority.”

The Oregon State Police shared a photograph on Thursday that showed a rock that had been thrown at one of their troopers, writing, “OSP Trooper sustained a concussion & whiplash after being struck in the head during the protests in Portland.”

OSP Trooper sustained a concussion & whiplash after being struck in the head during the protests in Portland pic.twitter.com/uzaPjJc8Ng

The justice system is broken, but the parts that work the best are the interactions between law enforcement and prosecutors. The ability to put bad guys behind bars and take them off the streets is contingent on whether those bringing the bad guys in are in lockstep with those sending the bad guys to jail. In Oregon, that’s not happening. Law enforcement is holding up their end of the bargain as best they can considering the limits placed on them by local government, but the District Attorney’s office refuses to act on those arrests.

As JD noted in the latest NOQ Report, this is a much bigger issue than Portland. It’s bigger than Oregon. It’s bigger than Seattle, Chicago, New York City, and other areas across the country that are pandering to criminals while putting law-abiding citizens at risk. If Kamala Harris and Joe Biden are elected, this is going to become a nationwide phenomenon. Instead of a few pockets of lawlessness, we will be limited to having a few pockets of law and order while the rest of the nation burns.

Those who want the United States to be like Portland where lawlessness rules will vote for Harris-Biden. Those who believe in law and order will vote for Trump-Pence. That’s your binary choice, folks.

Wuhan Flu: It is what it is and there’s not a damn thing we can do about it