It’s time for the conservative ‘silent majority’ to get loud

This isn't 2016. We won't win this election if we get complacent. 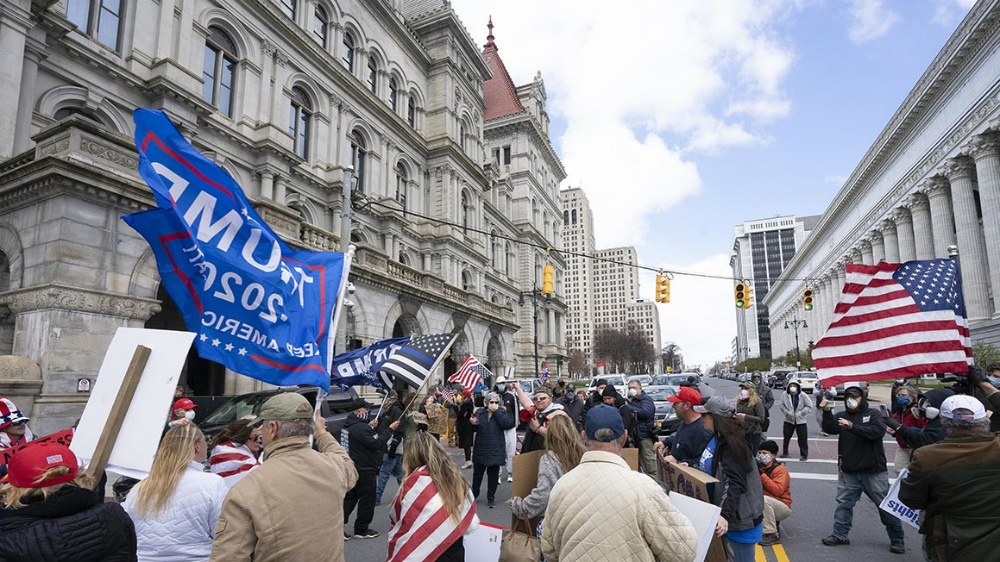 The election calculus in 2020 is completely different from what it was in 2016. Against Hillary Clinton, it was easily predictable that Donald Trump would win because the left wasn’t looking at key indicators. They were going by polls alone. They won’t make the same mistake in 2020 and they won’t assume they’ll win no matter what the polls say.

In 2016, mainstream media was against candidate Trump and social media was generally left-leaning, though much more balanced than today. In 2020, mainstream media has tripled-down on the propaganda and Big Tech has gone from left-leaning to unambiguous pro-Democrat social justice platforms that will do everything in their power to make sure Joe Biden and Kamala Harris win. Conservatives can no longer be a silent majority because the all-important Independents may not get the message. It’s up to us to get loud, get aggressive, and spread the truth in light of mainstream and social media’s lies.

In this, the 100th episode of NOQ Report, I was joined by Gatekeepers Online founder and Freedom First Network co-founder Jeff Dornik. He’s the one who got me into podcasting in the first place, so it seemed fitting to have him on the show.

Complacency is the greatest risk to Republican victories in November. We cannot sit back and expect a repeat of 2016 because the chips are all stacked against us more so than they were four years ago. Vocal NeverTrump “conservatives” are on the warpath. The elevation of Kamala Harris by the media is nearly ludicrous but, unfortunately, effective. We have to activate our full power now or this nation will be lost.

If you’re a conservative sitting back and expecting a repeat of 2016, then you’re not looking at the situation properly. The force against President Trump in 2020 is far greater. WE must stand up and do more than just vote. We need to spread the truth.