Mainstream media does some pretty bad things, but this may be the worst suppression of news I've seen in my life. 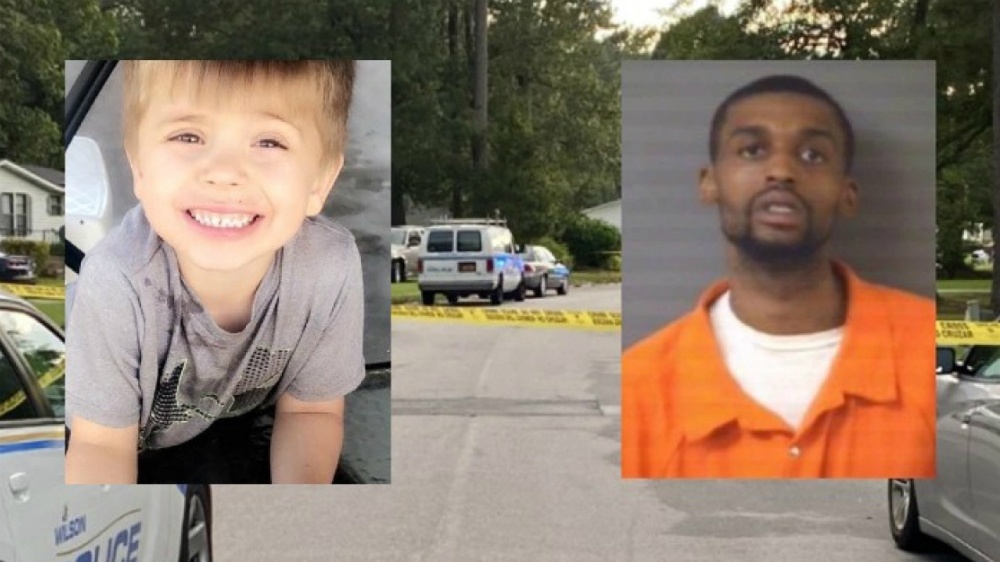 It takes a lot to get me truly outraged. I don’t necessarily have anger-management issues, but I try to keep my cool at all times, even when I’m upset over something. The lack of coverage of 5-year-old Cannon Hinnant’s murder has me absolutely outraged to the point I could barely finish recording the latest episode of Conservative News Briefs.

The young boy was riding his bicycle with his two sisters when he went onto a neighbor’s lawn. That neighbor, Darius N. Sessoms, 25, allegedly walked up to the child and shot him in the head with a firearm. He is in custody. This is big news that goes beyond local coverage. At least it should. It’s being picked up around the world by major news outlets like The Independent in the United Kingdom. But in the United States where it happened, the big mainstream media outlets other than Fox News are completely ignoring it.

Why? Because Hinnant was a young Caucasian boy and his suspected murderer is Black. If the situation were different and a Black boy was killed by a Caucasian man, this would be the biggest story across the board on CNN, MSNBC, CBS, ABC, NBC, NY Times, Washington Post, and all the other leftist mainstream media rags. Instead, we’re hearing a deafening silence. None of them have even mentioned Cannon Hinnant’s name other than in local affiliate broadcasts.

Yesterday a 5 year old was riding his bike playing outside his house with his two sisters. His neighbor with already multiple felony charges walked up to him and shot him dead at point blank. FIVE YEARS OLD JFC. Where the hell is the media coverage?

CNN has a total of zero stories on Cannon Hinnant–a five yr old boy executed by his neighbor.

Imagine if the races were reversed.

Just so everyone understands: a lone woman calling the police on a stranger threatening her/her dog in a park is considered national news.

The murder of #CannonHinnant is not.

You should know who Cannon Hinnant is and it’s an absolute disgrace that you don’t.

The American media is putrid.

While riding his bike in his dad’s yard.

Why isn’t the media blowing this up? 🤔

Same group of people plastered Covington kids on front page – a total hoax, by the way – now want to claim that they won't report on Cannon Hinnant, because it's a "local news story."

When do the protests begin for Cannon Hinnant?

A five-year-old child was murdered in cold blood – shot at close range while riding his bike, by a man who crossed a street to put the gun up to his head. My question: why not call it what it was? Execution of an innocent child.

Darius Sessoms—a black man, went up to Cannon Hinnant, a 5 year old white boy and murdered him in cold blood in front of his 2 young sisters

If the races were reversed it would be national news

He was targeted and executed by a black man for one reason.

Cannon was white, and #BlackLivesMatter declared war on him and all other children who look like him.

Anyone who says different is a liar.

There is nothing more racist that mainstream media can do than to ignore a story about a child’s murder because he didn’t fit their agenda. CNN, MSNBC, NY Times, and WaPo are evil. Cannon Hinnant. Say his name.