Yes, Joe Biden is racist and has been for decades

To paraphrase the former Vice President, "If you don't realize Joe Biden is racist, you ain't smart." 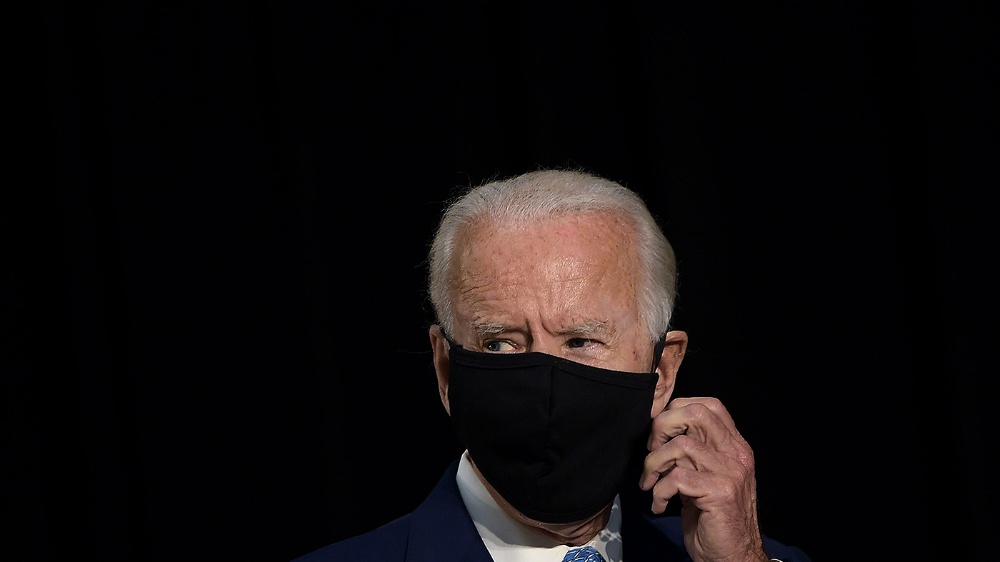 It’s funny that many people seemed a bit surprised by Joe Biden’s statements yesterday about the lack of diverse thinking among those in the Black community. He was, after all, in the process of pandering to the Latino community, so it should come as no surprise that he’d take the opportunity to disparage African-Americans. That’s just par for the course in the identity politics Democrats love to engage in.

Those in mainstream media have been trying to run cover for his comment when he said, “By the way, what you all know but most people don’t know, unlike the African-American community, with notable exceptions, the Latino community is an incredibly diverse community with incredibly different attitudes about different things.”

Of course, it didn’t help his narrative when he decided to double-down on his remarks. In this episode of the NOQ Report, JD talks about Biden’s long history of treating Black people differently. It has served him well over the decades as he’s been able to take a large chunk of the Black vote. In fact, his success with Black voters in South Carolina is the singular reason he was propped up ahead of Super Tuesday to take down Bernie Sanders.

None of this is new. His infamous comment that “you ain’t Black” if you don’t vote for him wasn’t the first time he’d made racially charged remarks. He’s been doing it his whole career. It’s conspicuous mainstream media generally hasn’t pressed him on comments he made in 1977 regarding de-segregation and busing:

“Unless we do something about this, my children are going to grow up in a jungle, the jungle being a racial jungle with tensions having built so high that it is going to explode at some point. We have got to make some move on this.”

To paraphrase the former Vice President, “If you don’t realize Joe Biden is racist, you ain’t smart.”

Principles of a self-defense claim: Imminence

Beth Moore begs the question on white supremacy in churches