The Democratic Establishment is worried. At least they should be. 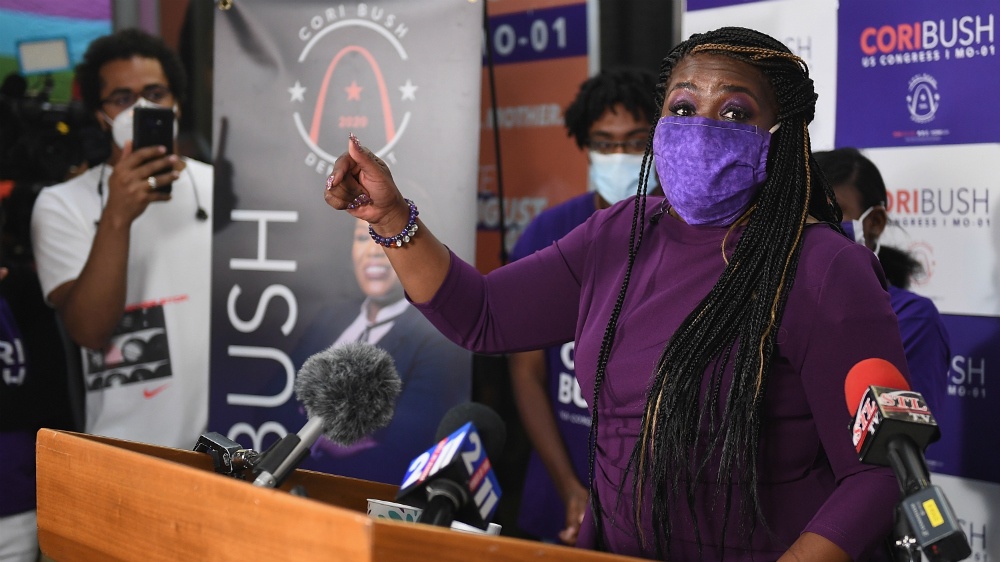 The Nancy Pelosis and Chuck Schumers of the world are a dying breed. It’s not just their age or longevity in Washington DC that puts them at risk. It’s the fact that the Justice Democrats are knocking off their allies and gaining strength within the Democratic Party itself. It doesn’t matter how “woke” or how far to the left the Democratic Establishment politicians get. They’re going to get canceled at some point in the near future if the Justice Democrats continue to grab power.

This was demonstrated Tuesday in two important Democratic primaries. Congresswoman Rashida Tlaib was supposed to be facing a stiff challenge from Establishment candidate Brenda Jones. That “stiff” challenge was a joke. Tlaib won in a landslide.

But being an incumbent wasn’t the only thing helping Justice Democrats. They also picked up a nomination by defeating an incumbent in Congressman William Lacy Clay from Missouri. Radical progressive Cori Bush narrowly defeated the popular Representative who had been there since 2001.

In the latest Rucker Report, JD broke down the implications of the two big wins on Tuesday by the Justice Democrats and what it means for the future of their party. But more importantly, he pointed to the effects this will have on Joe Biden, the presumed Democratic nominee for president. His four decades of being malleable in Washington DC do not bode well for America if he were to become president, not just because of his own shortcomings but because the radical left will have major sway over his policies.

Rashida Tlaib was supposed to be challenged by the Democratic Establishment. She won by a landslide.

Cori Bush wasn't supposed to beat a longtime incumbent, but she did.

If you still think the Democratic Party hasn't lurched to the radical left, you're not paying attention.

The Democratic Establishment is dying. They’re being killed from within as the far-left voter base is starting to drive the narrative for the rest of the (D)’s. Neo-Marxism will come if the Democratic Party gains more power.