For a while, I've been calling for unity within the conservative movement. Perhaps the better way to go is to take advantage of one of our strengths: Individualism. 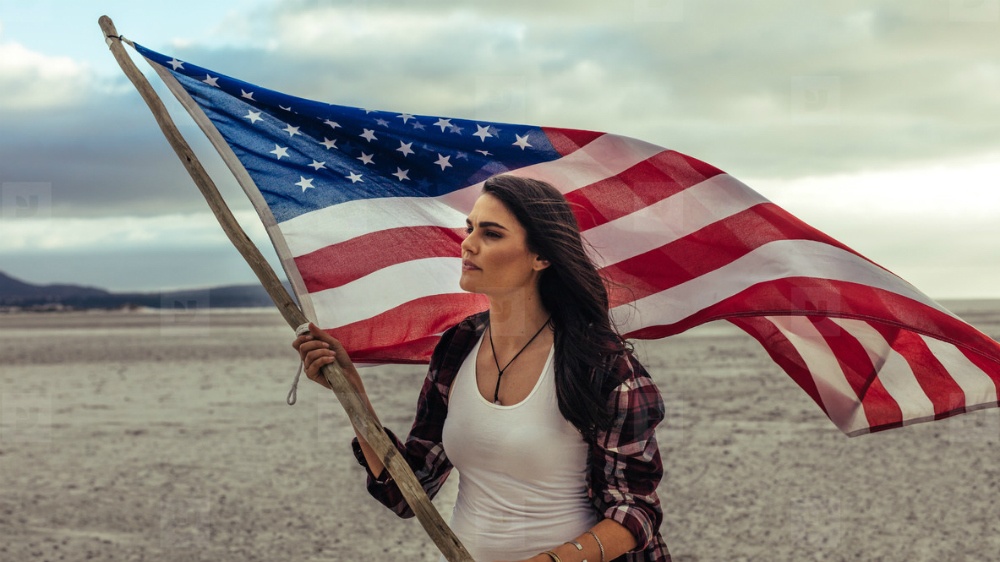 Most of the show I do are commentaries on events that are happening in the world around us, but sometimes I get into a rant about concepts that simply bug me. One of those things is a subject that I’ve talked about before, but it wasn’t until this show that I realized perhaps my vision of a unified movement isn’t exactly the right approach.

Conservatives are general competitive, which is why we’re often so bad at lifting each other up. At NOQ Report, we try to link to as many of the great conservative sites as possible. We don’t have to come up with all of the topics or rewrite the news simply to call it our own. Oftentimes the original source has already done the job and we simply need to add commentary for context. Our “News Briefs” category, recently launched, is loaded with stories that link to original sources rather than rewriting it all on our own.

Unfortunately, many others do not feel the same way. They not only compete against each other and get into “conservative on conservative” debates, but they also attempt to tear down “competitors.” The left doesn’t do that nearly as much as we do. This is why it bugs me then general ideologies are aligned but semantics cause conservatives to get into flame wars with each other. We already have an enemy on the left with which to contend.

In this episode of the NOQ Report, you’ll get to see my transition from calling for unity to calling for a “network of lone wolfs” who are competitive but working towards the same basic goals. That seems to be the better approach. Asking us to all play nice is challenging because it isn’t in our nature to operate like communists. But instead of griping at each other or fighting for page views with other conservative sites, or tearing down other conservative shows, what if we “compete” by taking it to the left? It’s a novel idea.

We don’t have to work together. It would be nice, but sometimes conservatives are just better off fighting the good fight as individuals. There’s nothing wrong with it as long as we’re shooting for the same goal: A better America.

Benjamin Netanyahu Warns Iran, in Outgoing Speech to Knesset: ‘We’ll Be Back — Soon’

What Happens if the Election Audits Go Trump’s Way?