We cannot trust TikTok and should not trust Microsoft with it

To quote Captain Kirk regarding the Klingons, "Don't believe them. Don't trust them." 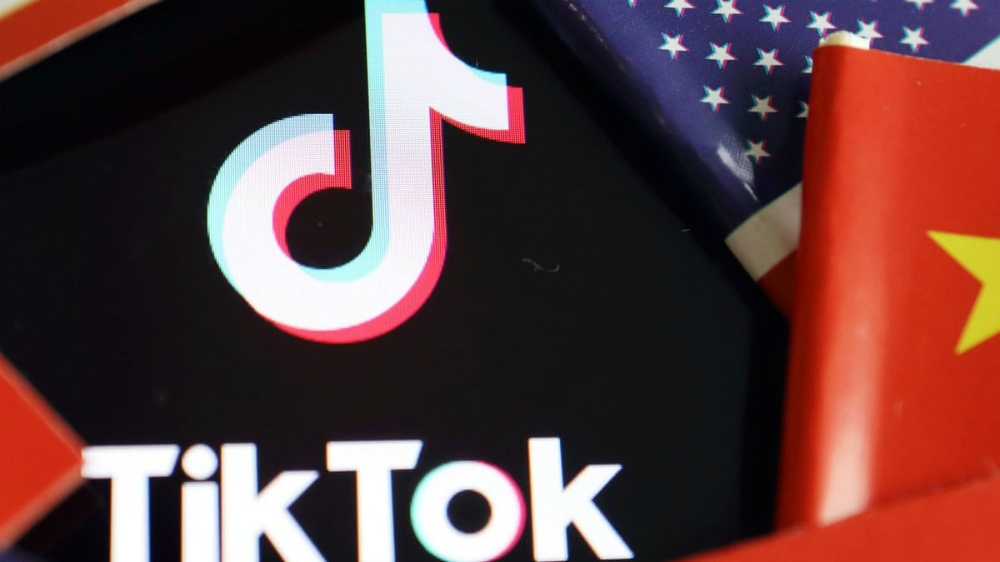 When President Trump declared he’s considering banning the social video app TikTok completely in the United States, Microsoft played their Might Mouse theme and told the White House they were coming to save the day. There’s no need to ban TikTok, they said. WE’LL buy them!

Surprisingly, most seemed to take the news in stride. But as JD noted in the latest episode of Conservative News Briefs, alarm bells rang based on Microsoft’s history. Even if we set aside the tech company’s apparent love for the Chinese Communist Party, we still cannot take a chance with an app that is so easy to use as a spying tool. It requires access to location, photos, and contacts among other things. While there are other apps that do the same, none of the others are nearly as large AND are beholden to the Chinese Communist Party.

The President would be wise to just ban the app altogether. Is it possible Microsoft can secure the app? Yes. Is it also possible they could miss something or even willfully allow the CCP to keep spying? Absolutely.