Infection Fatality Rate Estimates: The numbers they don’t want you to know

If the truth about the coronavirus was every brought to light, more Americans would be furious about the continued lockdowns. 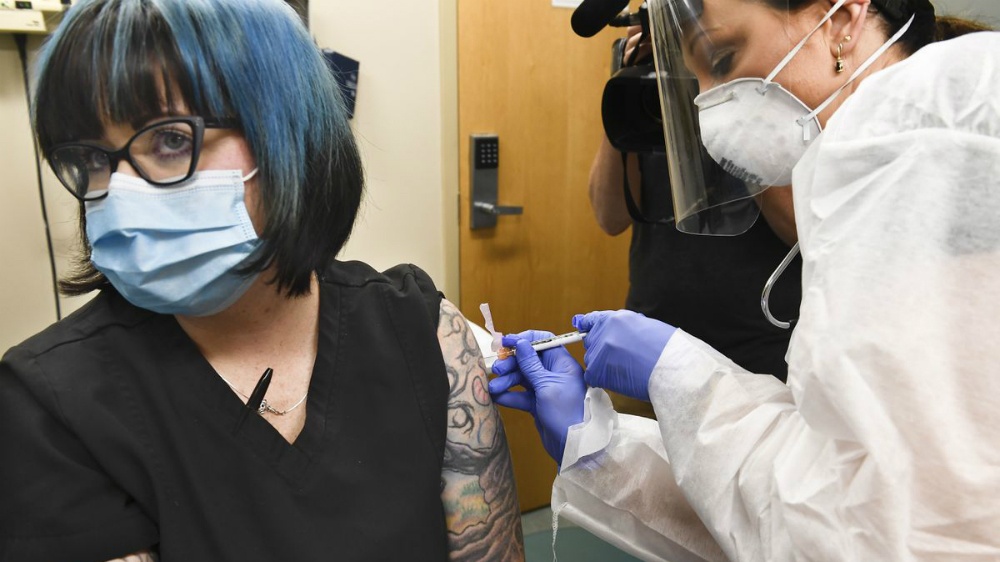 Update 2: The video is being systematically removed from YouTube as well, so here it is on BitChute:

Update: A video by Breitbart featuring doctors who support the truth documented below has been censored on Facebook and Twitter. Here’s a YouTube version… until it’s censored too.

Twitter and Facebook have censored front-line medical doctors because they weren't sharing the accepted narrative on COVID-19.

When COVID-19 first hit the scene in the United States, most Americans were rightfully concerned. It was an unknown in so many ways. How deadly is it? How infectious is it? What precautions should we take? Is this pandemic going to be a major killer?

That was in February and into March. But by April, the picture started becoming much more clear. In May, even people like New York Governor Andrew Cuomo had to admit that despite their best efforts, the disease had likely infected tens of millions of New Yorkers. By June and now into July, we have a very clear understanding of what the disease is capable of, who is most vulnerable, and what the real risks are to most Americans. The disease has exceeded expectations in the number of people it infects while being completely underwhelming as a life-threatening pandemic for people under the age of 45.

Unfortunately, that truth has yet to make the light of day despite the facts being well documented in June, if not earlier. Instead, we’ve been fed heavy doses of pandemic panic theater. Why? How have the American people been so duped by politicians, mainstream media, and a public health system that all seem to have different reasons for achieving the same goal of prolonging the panic and therefore the lockdowns for as long as possible?

Before we get into “why,” let’s look at the numbers. There was a comprehensive study of all the numbers that took place once the United States passed the 100,000 coronavirus death mark in June. It was handled by the American Council on Science and Health (ACSH), an advocacy group that is generally neutral if not slightly left-leaning in its politics. Their study should have been the basis for affirmation that the lockdowns didn’t work but opening up the economy was a safe practice as long as we protect the vulnerable, namely the elderly and those who have immunocompromised conditions. Instead, the study was largely ignored and even suppressed because it ran completely counter to the persistent lockdown narrative. Nobody questioned the results. They simply pretended like they didn’t exist and continued promoting panic.

The key to this study is that it focused on the most important numbers in any major outbreak like this: Infection Fatality Rate Estimates. It’s a quotient from two numbers, one an estimate and the other a known quantity. The estimate is the number of people who have been infected. That’s different from known cases as it extrapolates based on all available data the likely number of people who have contracted COVID-19. As we knew for certain back in May with some studies giving matching results as early as April, the number of actual infections are magnitudes higher than known cases. Many simply never get tested either because their symptoms are too mild or because they were completely asymptomatic.

The second number is known—deaths attributed to COVID-19. As we’ve learned in recent weeks, those numbers are exaggerated as many medical professionals have overstated them by falsely claiming coronavirus in cases where coronavirus had nothing to do with the death. It is also telling that the provisional death rates, which most use in place of known deaths, include those who are “suspected” of having COVID-19 even if a test was not administered before or after death.

When you divide the number of deaths by the estimated number of cases, you get the Infection Fatality Rate Estimate. That tells us the likelihood of death from contracting COVID-19 broken down by age groups. The results were stunning. For those over the age of 65, the rates were very high at 5.6%. In other words, one out of every 20 people over the age of 65 who contract COVID-19 will likely die. That’s not quite up there with previous viruses like SARS-CoV at 9.8%, but it’s still clearly very dangerous for the elderly.

It’s understandable that mainstream media and Democrats do not want this information known because it would eliminate the need for locking down the nation, at least for those under 50-years-old. But why isn’t the White House addressing it? This study is tailor-made for the reopening narrative. Here are five possible reasons ranked from least to most likely by my reckoning.

According to the study, “While coronavirus is obviously concerning and a very real threat to some people (namely, the elderly and immunocompromised), the data also shows that the risk for the rest of the population is quite low.”

Why do mainstream media and Dr Fauci never discuss Infection Fatality Rate Estimates, the most important figure for determining true risk? Because at nine deaths per 100,000 infections for people 20-49 and far less for children, it doesn’t fit their lockdown narrative.