The ferociousness in Big Tech against doctors touting Hydroxychloroquine is awfully suspicious. 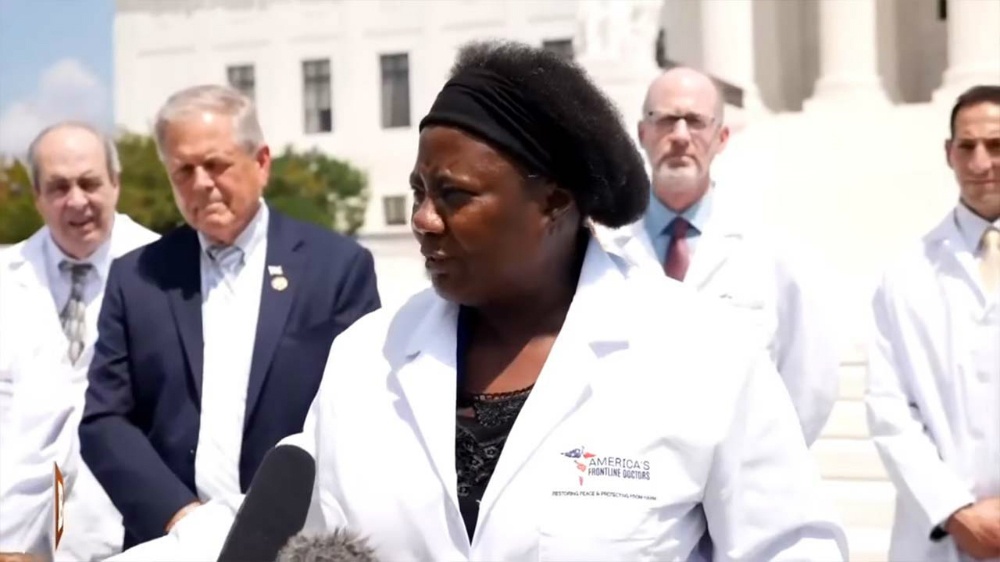 A viral video yesterday revealed just how desperate Big Tech, mainstream media, and leftists are to keep the coronavirus lockdown going and for Hydroxychloroquine to seem like pure poison to any human unlucky enough to take it. This is all bogus, of course, as we’ve demonstrated time and again on the NOQ Report Podcast, but they have an agenda to keep and a narrative to push.

They were especially panicky yesterday and today in their efforts to not only cast Hydroxychloroquine in a bad light but also to besmirch the doctors who participated in the news conference that resulted in Breitbart’s viral video. Of particular interest to the hatemongers on the left was Dr. Stella Immanuel, a physician and a preacher who believes Hydroxychloroquine is the cure for COVID-19.

Not only have they taken the video down on Facebook, YouTube, Twitter, and Periscope, but they’ve also started posted “fact checks” and other pieces of information intended to fulfill their self-appointed role as arbiters of truth. Their fear of opposing opinions, even from doctors, has them firing all weapons they have to keep this perspective suppressed.

In this episode, JD notes that he doesn’t know whether Hydroxychloroquine is a cure or not, but he’d take it if he contracted the disease and showed symptoms. Most of us would. The drug has been in use for seven decades and so far nobody treated for COVID-19 with the drug has been shown to have died from it despite leftist media claiming this drug is a killer.

What has the left so riled up? Could it be that their goal is to mandate vaccine usage once one or more are developed and brought to market? Is it all just a ploy to hurt President Trump? These and other questions are answered in this podcast.

The left is attempting to destroy Dr. Stella Immanuel and all of the doctors who participated in yesterday’s news conference. They can keep taking down Breitbart’s viral video, but the cat’s out of the bag. People will find it. They can find it here. It’s on BitChute so please give it a second to load once you press play.