Strong majority of parents want schools reopened in the fall

It's time to tell our representatives that a majority no longer want to live in fear. 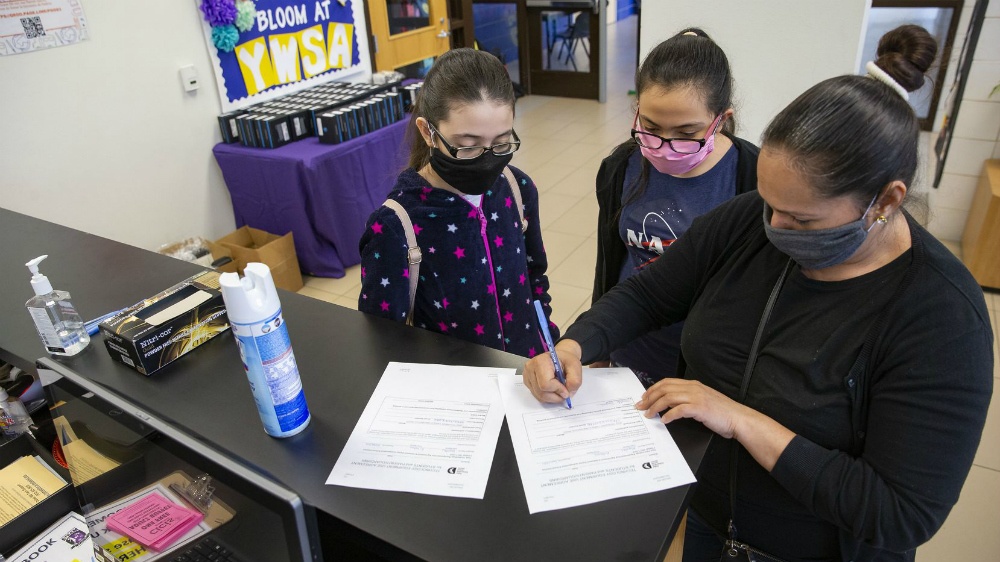 A new Rasmussen poll shows that 57% of American parents want schools to reopen this fall. Only 32% want them to remain close with 11% undecided. This is great news, not just because it means more Americans are opening their eyes but also because some are still scared but are realizing we cannot let that fear rule over us.

Most Parents Want Schools to Reopen In The Fall https://t.co/thN0ZjAywo

In the latest episode of Non-Compliant America, JD talks about the poll but more importantly highlights how Americans must take action in light of this information. Now that we know a majority of us want schools reopened, we must tell our representatives what we want. The vocal minority of parents who want schools to stay closed are getting in the ears of our representatives from school board members up to Senators. We need to be just as loud, especially knowing we have the numbers on our side.

The coronavirus has proven to be much less of an existential threat than we were initially told. With 99.96% survival rate for known cases in people under the age of 45, we can and should get the entire nation reopened. That means schools as well.

JD also noted that some percentage of those who want schools to stay closed feel this way for political reasons. They know if schools do not reopen, that will reflect poorly on President Trump and Republicans in general. It’s sad but true that there are many who continue to want the nation to suffer just because it’s an election year.

Reopen schools this fall. The people want it. The science declares it. The economy needs it. The nation deserves it.