A black female will be the de facto top of the ticket, not Joe Biden

There is buzz already going around privately in DNC circles that Joe Biden should not be featured on their ticket even if he's technically their presidential candidate. 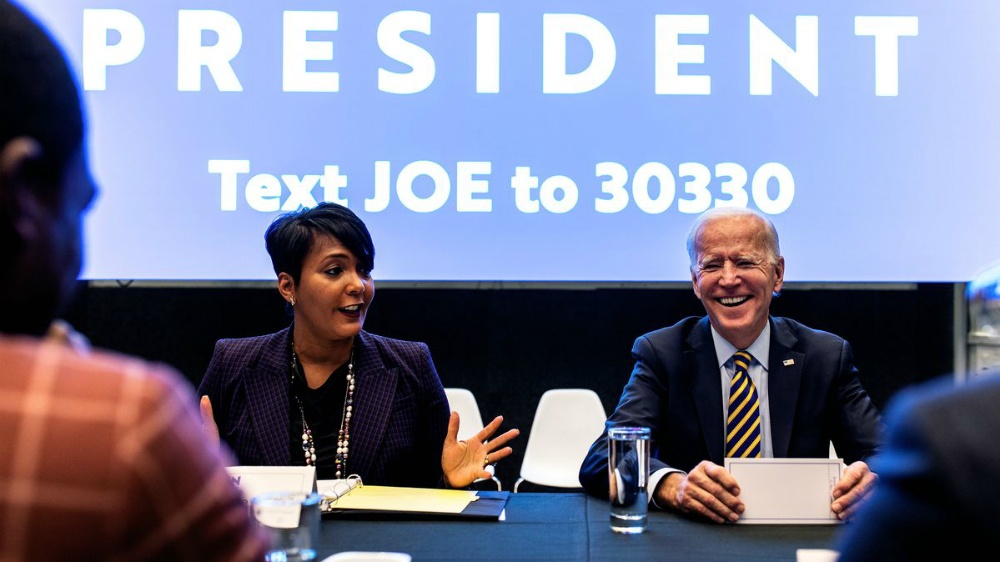 Joe Biden will be the top of the ticket in name only for Democrats in November. This information comes from sources familiar with current discussions within DNC circles, but I will not cite them mostly because they’re not required. The writing is so clearly on the wall, one needs only common sense and a little knowledge of campaign strategies to realize this isn’t some grand revelation.

Biden is losing support from prominent African-Americans while others are hesitant to embrace him until he announces a VP candidate. All of that will change the moment he discloses who he is picking as his running mate. It will be a black woman—that is guaranteed—and it will be someone progressive enough to keep the radical left in support while he goes off and does the standard rush to the center that candidates often do after primaries to attract moderates and Independents. He has been conspicuously hesitant to make that push just yet, waiting instead until he can anchor some far-left credibility with his VP pick.

Some will point to polls and consider it to be a mistake to reduce his role. But the closer we get to election day, the more people will be paying attention and expecting him to be more in the public eye. When that happens, the DNC expects support to evaporate as he does not instill confidence when he speaks. His declining mental acuity is evident and the only reason he hasn’t sunk in the polls already is because very few are paying close attention. When they do, he’ll need a fallback to suspend disbelief in his abilities to run the country. That fallback will be his VP selection.

Here is the stack-ranked list as I see it today from least- to most-likely. Senator Kamala Harris is generally considered to be the most likely pick according to many left-leaning outlets, but I have her in fourth. In fact, she drops quickly fifth and everyone drops if Michelle Obama were to quietly throw her name in the hat. If she made it possible to be the VP, Biden and the DNC would hop on her immediately.

On the latest NOQ Report Podcast, I went over each of the four (five?) current likely VP candidates and the strategy the DNC and Biden campaign will employ to highlight her equally with him. At times they will elevate her as the more prominent side of the ticket, insinuating that they are “partnering” as co-equals. This is their only realistic chance of winning.

Joe Biden’s VP pick will be the most important selection in modern history. It behooves the Trump campaign and Republicans to focus on whoever she is because most Americans will realize she’d be in charge in a Biden administration.