Twitter’s QAnon purge should motivate every patriot, Q-supporter or not

It doesn't matter whether you support QAnon or not. If you're a conservative, this is going to affect you. It's time to step up and push back. 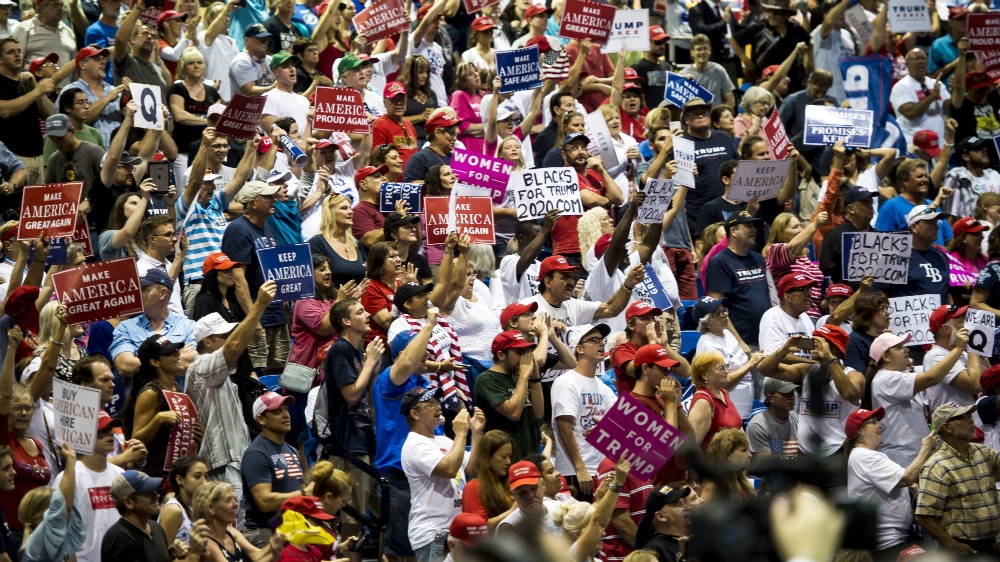 7,000 Twitter accounts associated with QAnon have been permanently banned. 150,000 accounts are currently being suppressed, essentially made invisible. Anything associated with QAnon will be prevented from having an impact on Twitter, whether it’s hashtags or websites known to be supportive of them. What makes this worse is that QAnon is the first classification of Tweets and users ever to be singled out. Meanwhile, Antifa accounts carry on unabated.

Twitter made the announcement yesterday, noting they were doing this because of “offline harm” coming from the loose group of Trump supporters and conspiracy theorists. They did not cite any examples, nor are there news stories telling of past indiscretions.  Meanwhile, Antifa and Black Lives Matter use Twitter regularly to plan out riots, lootings, statues being taken down, and police stations getting torched.

One does not have to be a Pizzagate-believer to be affected by this in the long run. The way Twitter has positioned this is conspicuously designed to give them easy targets among conservatives while keeping progressives safe from virtual harm. They’re attributing “multiple accounts” as something they will be cracking down on now and in the future. Many conservatives keep backup accounts based on past purges that have them concerned about Twitter’s iron fist against the right coming down on them. Thus, a much larger number than 7,000 Trump-supporting accounts are at risk. Meanwhile, the #Resist movement continues to harass conservatives without risk of getting banned.

On the latest episode of the NOQ Report Podcast, JD discusses this event and what patriots must do to move forward. Should they hop on Parler or other social networking sites? Yes, but that doesn’t mean they should abandon their Twitter accounts just yet. There is still a great need to get the truth out there and until there is platform that has anywhere close to Twitter’s reach, it’s not the time to bail out on Twitter unless forced.

He also discussed Aubrey Huff’s epic rant against social justice warriors in professional sports as well as the left’s willingness to keep Hydroxychloroquine positioned in a negative light despite clear evidence it’s an effective part of COVID-19 treatments. They will literally allow people to die in order to keep an upper hand against President Trump going into the November elections.

Antifa plans attacks through Twitter, but QAnons are considered threats through “offline harm.” Twitter is doubling- and tripling-down on their attacks against supporters of President Trump. Conservatives must stand tall and take action.

A phony ‘pandemic’ of stats and symbolism