Call out anyone who calls them ‘protesters’

If the people looting businesses and trying to burn down police stations are "protesters," then we should just call people committing terrorism around the world "activists." 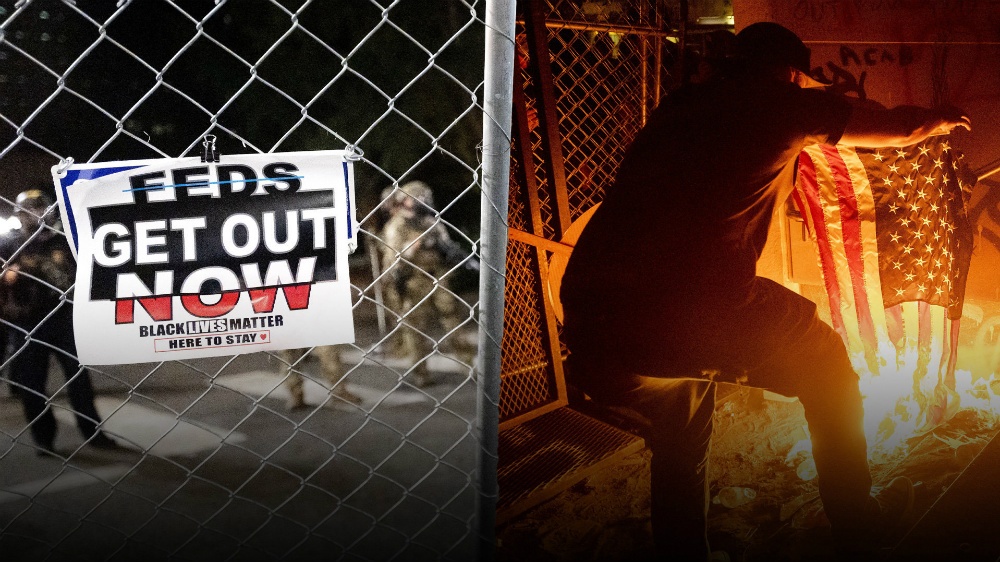 The latest episode of Conservative Playbook focuses on one word: “Protesters.” It’s a word being used by too many people, even on the right, when referring to the people in places like Seattle, Portland, and Chicago. These people are not protesters. The violence and anarchy they’re bringing to their cities have nothing to do with protests. Even if government met their demands, they’d keep rioting and come up with different reasons.

"Protesters" don't come armed with bats and other weapons.

It doesn’t matter who does it. Mainstream media. Democrats. Republicans. Social media “friends.” Anyone who uses the word “protesters” when referring to the domestic terrorists in Democratic cities across the nation must be corrected.