Dr. Anthony Fauci is many things, but he's not stupid. He just thinks you and I are. 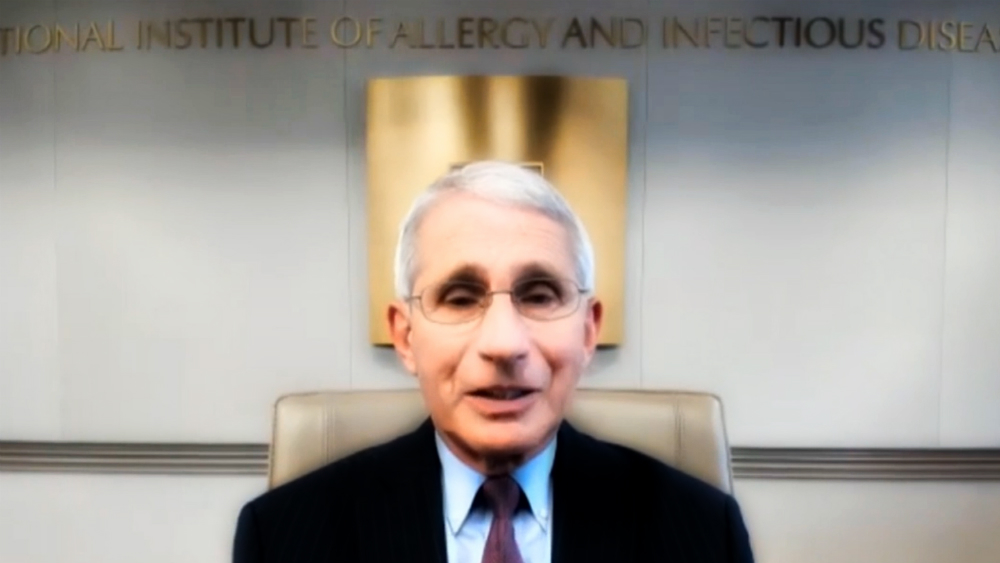 According to Dr. Anthony Fauci, New York handled the coronavirus “correctly.” Yes, the state with by far the most COVID-19 cases and deaths is being vaunted by the National Institute of Allergy and Infectious Diseases Director as having most properly handled the pandemic. It doesn’t take mental gymnastics for him to come to this conclusion. It just requires a nefarious agenda and a willingness to tell bald-faced lies in hopes that we’re all just too simple-minded to look at the facts ourselves.

Sadly, he may be correct. Too many Americans rely on mainstream media promoting Fauci’s agenda through their propaganda. When he makes statements like he made yesterday, alarm bells should be going off ubiquitously. Instead, the vast majority of people are taking him at his word and dismissing critical analysis.

This flies in the face of what we already know about New York and the coronavirus. Fauci is banking on our short memories. Three months ago, New York Governor Andrew Cuomo declared 25% of residents in his state already had COVID-19 antibodies. We also know in some areas, nearly 70% of residents had already contracted COVID-19 at some point. The reason that New York is seeing a reduction in the number of daily cases is NOT because they did it right. It’s because their actions unambiguously did not work as intended. Their draconian lockdowns did very little to slow the spread at all. The reason cases are going down is because fewer New Yorkers are capable of being infected again. Fauci knows this, but the agenda he’s pushing requires lockdowns to continue, so he’s telling this bald-faced lie.

This is a fact. There’s nothing debatable about any of this. As JD discussed on the latest episode of NOQ Report, the reason Fauci can get away with this is because mainstream media isn’t going to fight the narrative and not enough people are willing to seek the truth.

Dr. Anthony Fauci is many things, but he’s not stupid. He just thinks you and I are. He’s banking on it.