Special guest Neal Sutz describes the harrowing experience he and his young children are having with the Swiss government. 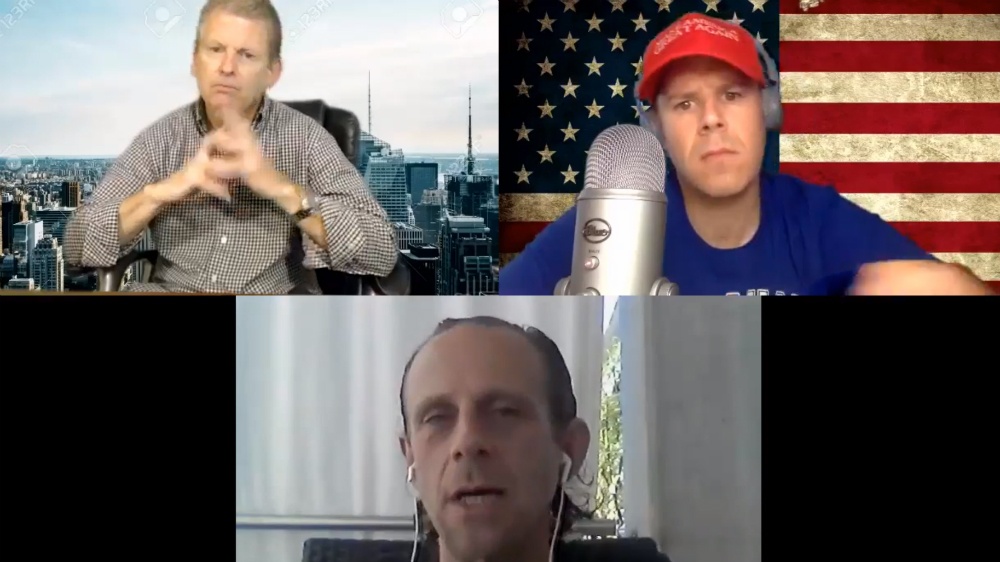 Bob and Eric discuss the controversial and racist comments made by MTV personality Nick Cannon and the refusal of MTV’s parent company, Viacom, to properly acknowledge the profoundly anti-white comments.

If anti-white racism is a real thing and it is growing in popularity and mainstream acceptance, why is it so difficult for people to call it out? They further discuss the growing silent majority and the return of COVID-19, after the protests have lost steam (of course). Special guest is Neal Sutz.

Until more Americans start having honest conversations about the undeniable racism being spread by the radical left, there is no starting point from which we can heal. Bob & Eric broke it down this weekend to Save America.