Originalist judges getting appointed. Tax cuts. Proper economic recovery post-coronavirus. Stopping impeachment 2.0. All of these are at risk if the GOP loses the Senate even if they keep control of the White House. 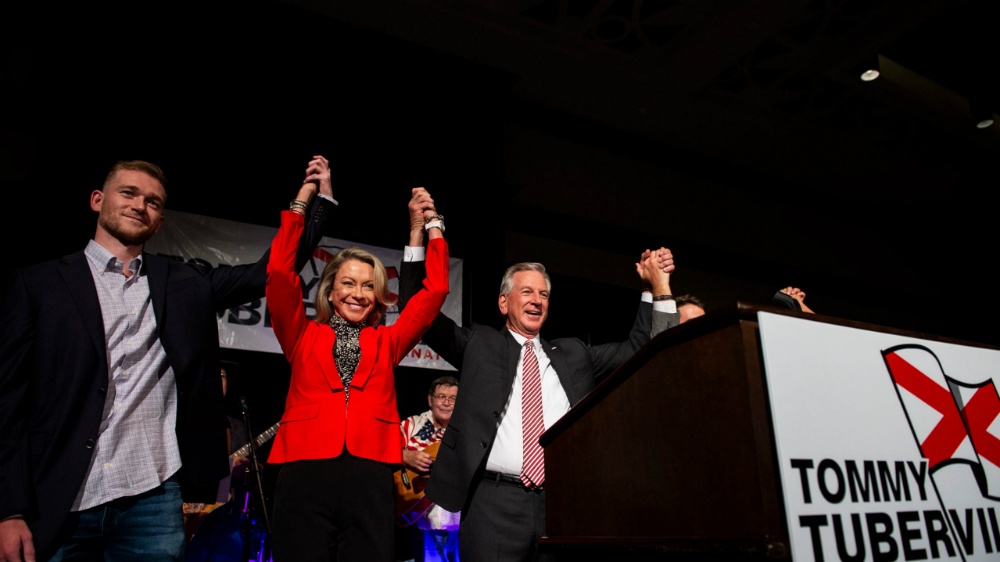 Presidential election years are good and bad for Capitol Hill elections. They’re good because they bring out more voters. They’re bad because so much attention is paid to the presidential race that many important down-ballot races get little coverage.

This year, the importance of Senate races is a very close second to the presidential election for several reasons. Republicans currently have a three-seat majority, but there are currently four seats that are in jeopardy. Senators Martha McSally, Cory Gardner, Thom Tillis, and Susan Collins are all in the fights of their political lives. The GOP should pick up Doug Jones’ seat in Alabama with Tommy Tuberville following yesterday’s runoff victory over Jeff Sessions, but nothing is guaranteed.

Republican and right-leaning Independent voters must get busy supporting Senators running this year. Even if President Trump wins reelection, what he can and can’t do from the Oval Office will be determined by who controls the Senate. The judiciary, for example, will no longer offer a clear path for the President to appoint originalists. Another round of tax cuts will not happen. The economic recovery will be hampered if Chuck Schumer is Senate Majority Leader. Impeachment’s second round, which will almost certainly come if Nancy Pelosi is still Speaker of the House next year, could put the president at risk if the Senate isn’t red.

In this episode of NOQ Report, EIC JD Rucker talked about the reasons Republicans need to unite behind all GOP Senate candidates. Tuberville’s race against Sessions got ugly in large part because a few factions of conservatives really don’t like the former college football coach. Whatever hard feelings there may have been, it’s imperative that Republicans set them aside and focus on beating Doug Jones. We need this seat. We need as many as we can get.

The differences in what President Trump can do with his second term will be like night and day depending on which party controls the Senate. The GOP needs to not only retain control but make gains if possible.