Prepare for the worst with a brave heart, guarded optimism, and militias 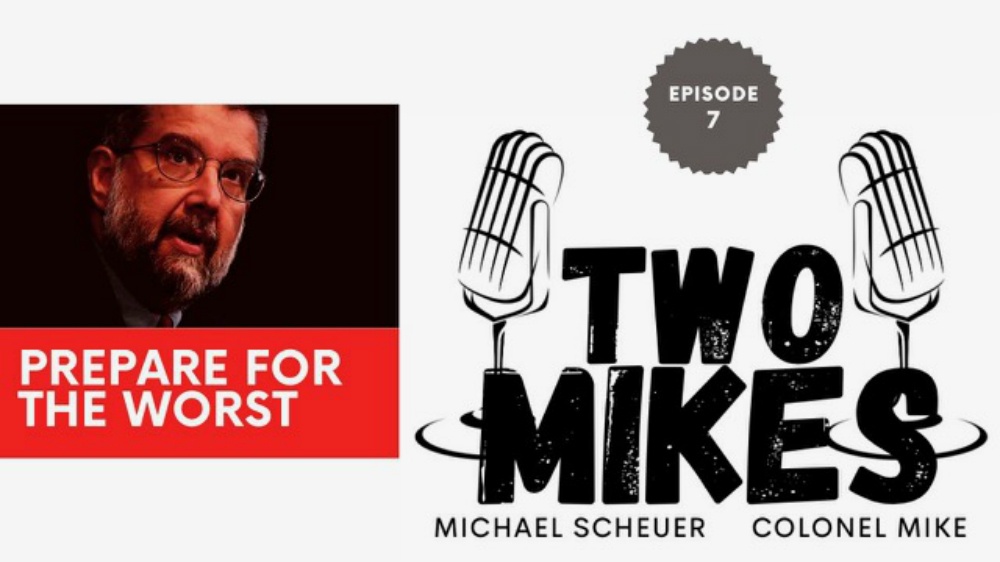 Two Mikes with Dr Michael Scheuer and Col Mike is a podcast usually interviewing unique and special guests. This time, the Mikes simply have a conversation about Dr Mike’s latest blog post about the need to prepare for the worst. We are facing unprecedented times in our nation’s history, and, while we need to remain optimistic, we also have to face the reality that we are facing the potential for irreversible harm as we enter into this final phase of election season as we get closer to November 2020.