This news doesn't come from a far right-wing group. A progressive Latino pollster gathered the data.

by Scarlett Madison
in Opinions, Podcasts 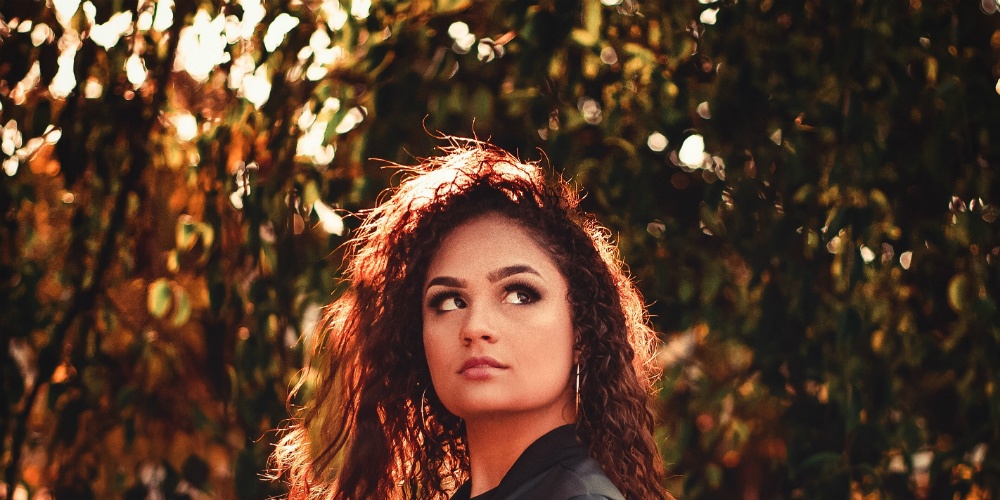 There’s a concerted effort by progressives, mostly Caucasian, to label all Latinos and Latinas as “Latinx.” The accepted way of referring to people of Latin descent is “Latino,” but because it’s a gender-based word referring to males of Latin descent, radical leftists have been offended by it. Many powerful progressives, including people like Senator Elizabeth Warren, have made a point to refer to them as Latinx instead. This seems to be acceptable to most leftists other than, well, those of Latin descent themselves.

A new poll taken by a progressive Latino pollster group revealed that 98% of Latinos do not like the new name. Many had never heard of it. Others rejected it outright as the type of silly virtue signalling that brings the various Latino races into a debate most of them never wanted to participate in at all. In fact, a plurality of respondents to the poll prefer the term “Hispanic,” even over “Latino.”

While my colleagues and I are progressive on social issues, as researchers, we have to put aside our personal biases and render advice based on the best available empirical evidence. To examine the acceptance of “Latinx” our firm conducted a nationwide poll of Latinos using a 508-person sample that is demographically representative of Census figures, yielding a ± 5% margin of error with a 95% confidence interval.

We presented our respondents with seven of the most common terms used to describe Latinos and asked them to select the one that best describes them. When it came to “Latinx,” there was near unanimity. Despite its usage by academics and cultural influencers, 98% of Latinos prefer other terms to describe their ethnicity. Only 2% of our respondents said the label accurately describes them, making it the least popular ethnic label among Latinos.

In the latest episode of Conservative News Briefs, JD and Tammy discussed the issue and the parallels it has with the controversy of the Washington Redskins. Once again, radical progressives are outraged over the name, but nine out of ten Native Americans weren’t concerned.

As is often the case, White social justice warriors felt outrage about the treatment of an intersectional group that the group itself didn’t feel. These progressives aren’t trying to end bigotry. They’re just looking for causes without a clue.