Republicans must assume there will be no debates

Too much emphasis right now is being placed on the polls being reversed as soon as President Trump debates Joe Biden. We have to assume that isn't going to happen and act accordingly. 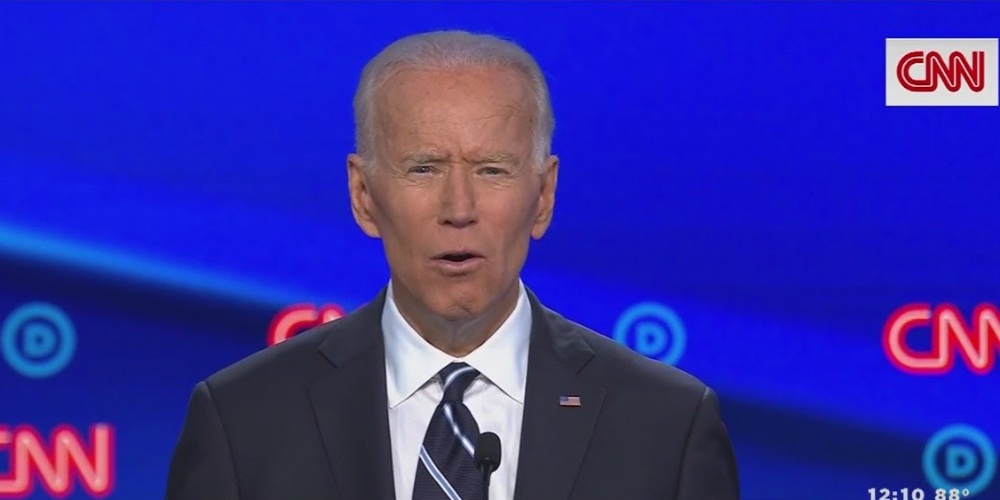 There are two secrets within DNC circles that are extremely obvious to anyone paying attention. The first is one we’ll cover later, that de facto nominee Joe Biden will be replaced either before the election or after it if he wins. For now, I want to cover the second worst-kept secret in Democratic land, that they do not want Biden in front of a camera for prolonged periods of time, and that definitely includes debates against President Trump.

He can’t speak well alone on camera with a teleprompter in front of him. The DNC and his campaign have no illusion that he’ll be able to hold his own against President Trump one-on-one in front of a national audience. Therefore, they will do whatever they can to limit or completely eliminate the presidential debates. Their proxies are already planting the seeds for this by proposing ludicrous criteria for the debates to move forward.

In the latest episode of the Conservative Playbook podcast, JD describes why he believes Republicans must move forward with the assumption that the debates won’t happen. If they do, great! Be pleasantly surprised. But assume they won’t because there seems to be complacency among those in his base. It’s common to see comments to stories about polls that say, “Just wait for the debates.”

The DNC will do everything in its power to prevent any debates from happening. We have to treat every day like it’s our only opportunity to make the righteous case for President Trump’s reelection. Joe Biden is a coward. Remind people of that daily.

Scarlett is a mom and a friend. She blogs for a living but really prefers to read more than write. She writes mostly about politics, but occasionally delves into book and movie reviews.

Tucker Carlson: Can the left lead a country they hate?