Enough of this Schiff: How Eric Early plans to win in CA-28

Adam Schiff has had his seat locked for nearly two decades. Now, he finally has a challenger who can give him a run for his money. 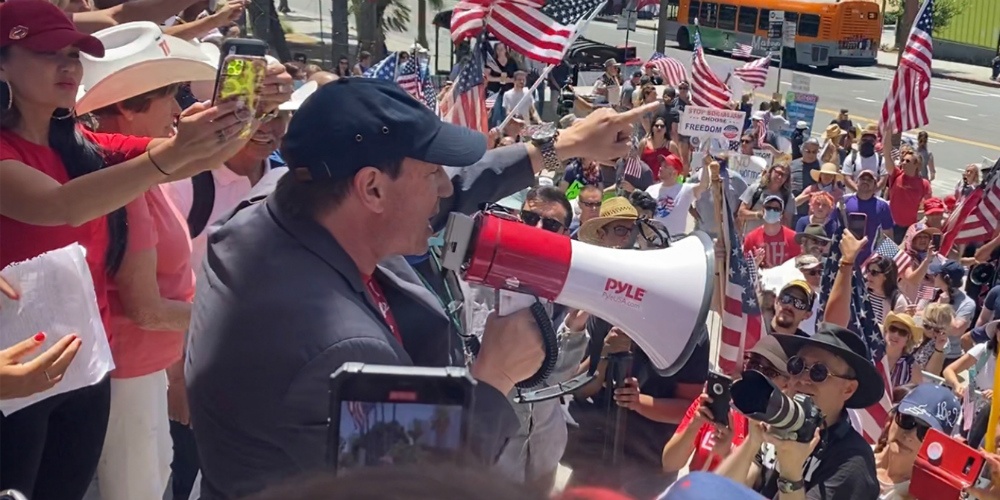 If there’s one thing 2020 has taught us from a political perspective, it’s that we should expect the unexpected. Representative Adam Schiff has been part of the Democratic Establishment on Capitol Hill since 2003. He has not faced a serious contender in his career. But this year, the unexpected may become a reality.

Today’s guest on The Perilous Fight was Eric Early. He has been the Managing Partner at a prominent California law firm for the last decade. He is the endorsed Republican candidate against Schiff for Congress in California’s 28th District. And he intends to win by focusing on Schiff’s and the rest of the Democrats’ current weakness.

“I believe in law and order,” Early said. “I’m very much anti-chaos. I believe we should increase funding to our cops, not decrease funding like Adam Schiff does.”

The current situation across the country has many in the center and on the left questioning the strategies and policies of the Democratic Party. Their full embrace of the lawlessness brought forth by Antifa and Black Lives Matter was prompted by their need to pander to the radical left. Meanwhile, centrists are wondering if they can continue to support the party’s candidates.

“Moderate Democrats and a lot of Independents, they support that message,” he continued. “They don’t support these crazies out there.”

But it isn’t just the anti-law-and-order stance from Democrats that has people concerned. Schiff’s own voter base has had to deal with an absent representative ever since he won his seat. Schiff has epitomized membership in the DC Country Club, ignoring the concerns of a district in turmoil while he focused on false charges against the President. And if Democrats retain control of the House, Early believes Schiff will try again with Impeachment 2.0.

“Adam Schiff has abandoned this district for 20 years,” Early said. “He got elected, he ran off to DC, he disappeared. He pops in here every once in a while for a Hollywood fundraiser and then he disappears again.”

Enough of this Schiff: How EricEarly_CA plans to win in CA-28 https://t.co/0WtaAi1GY0

NOQ Report endorses Eric Early as the candidate who can reverse the damage Adam Schiff has done to CA-28. Republicans would be wise to pay more attention to this race as the evil Congressman’s days may be numbered.