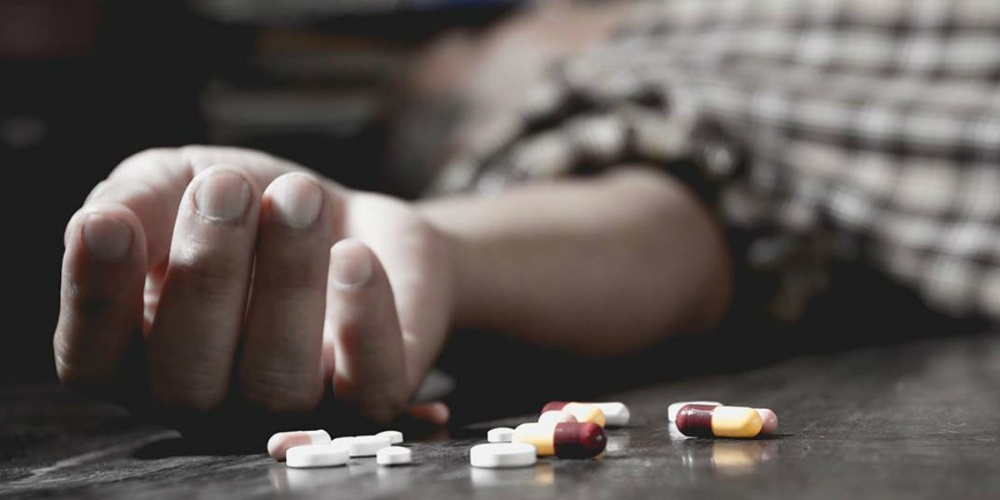 The coronavirus threat has been back on top of the news cycle ever since the narrative shifted away from covering the George Floyd riots and crime sprees. Yes, they’re still happening, but the left’s push to promote them has morphed in different directions. Now, the coronavirus is back on top in newsrooms and they’re attempting to drive the lockdowns back into the mainstream. Unfortunately, it’s working. Even Texas just announced a face mask mandate.

Two things are top of mind right now. The first is the face mask debate. Mandates for face masks are spreading again, and it’s turning more contentious. But that’s much less of a real issue than the second risk, namely the renewed lockdowns. The economy has been improving, so Democrats and even some Republicans are pushing to kill it again. They need to in order to have any chance in the November elections.

What they don’t want you to know is that drug overdoses are spiking. They increased, year-over-year, 18% in March, 29% in April, and 42% in May. Keep in mind, overdoses were in decline as recently as January. Now, they’re spiking, and this can squarely be blamed on the lockdowns causing depression, loneliness, and loss of hope for a better future.

I talked to Steven Manzo in late March, just after he lost his job at a Michigan bar.

2 weeks later he died of a drug overdose, his first relapse in years.

“By being locked in and shut away, we’re denying ourselves critical health care services and the economic and social dislocation from being shut down is leading to mental illness and suicide risk,” Health and Human Services Secretary Alex Azar told “Bill Hemmer Reports” in May.

On the latest Rucker Report, JD discusses the challenges that are facing people because of the coronavirus lockdown that are literally killing people. It’s the type of information the left is attempting to suppress, which is why getting this information out there is so important.

It’s more than drug overdoses. Getting infected by the coronavirus gives you a chance, albeit very small, of dying from it. But the economy-killing and morale-destroying effects of the coronavirus lockdowns are affecting tens of millions negatively. They need to end.

Drug overdoses are spiking. There’s the destitution caused by loss of jobs and businesses. Suicides. Crimes in general are rampant and murders in particular are rising. Domestic violence is spiking. The lockdowns are the reason for all of these.

Fascist Fauci makes political decision, not practical or medical ones