I'm stupid. You're stupid. We're all stupid in the eyes of CNN's arbiters of truth. 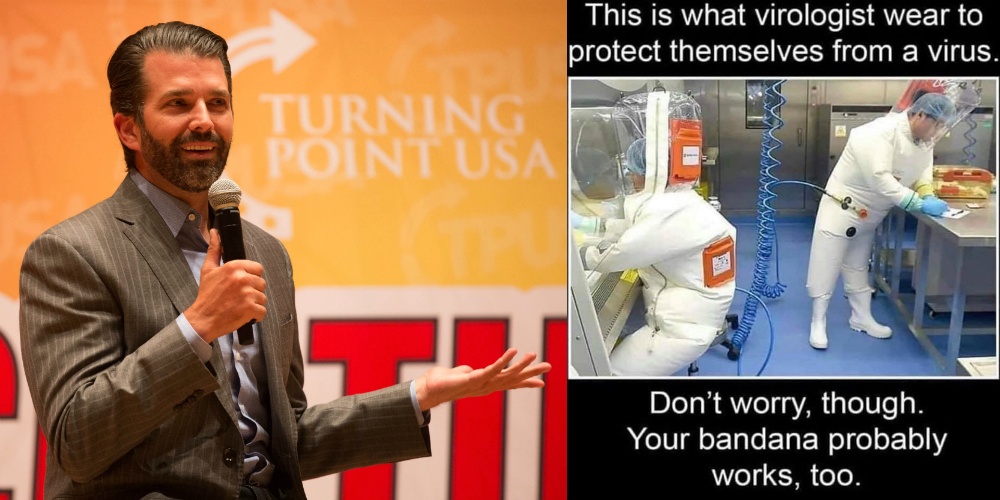 Memes are supposed to be funny. Some actually are. One posted to Facebook by Donald Trump Jr was outright hilarious. CNN didn’t get the joke, so they decided to fact check the “dangerous” disinformation campaign, or whatever it was that they called it. I’m not going to link to it because it is certain to make anyone who reads it lose brain cells. I discussed it instead on the latest episode of Conservative News Briefs.

The level of contempt CNN has for President Trump, his family, and his staff is only slightly higher than the level of contempt they have for you and me, the people who support the President. The fact that they spent resources putting together a comprehensive fact check on this meme tells us just how stupid they think we all are. I know I said I wasn’t going to link to it, but I’ll go ahead and do it. Just be warned. Reading this will make you dumber if you make it all the way through.

It was a meme. It was hilarious. No minds were changed by it. But CNN believes we must all be protected from our own stupidity, so they fact checked Donald Trump Jr’s meme. CNN is just really bad at journalism.