This is an opportunity for Republicans to pounce and demonstrate why "wokeness" is broken. 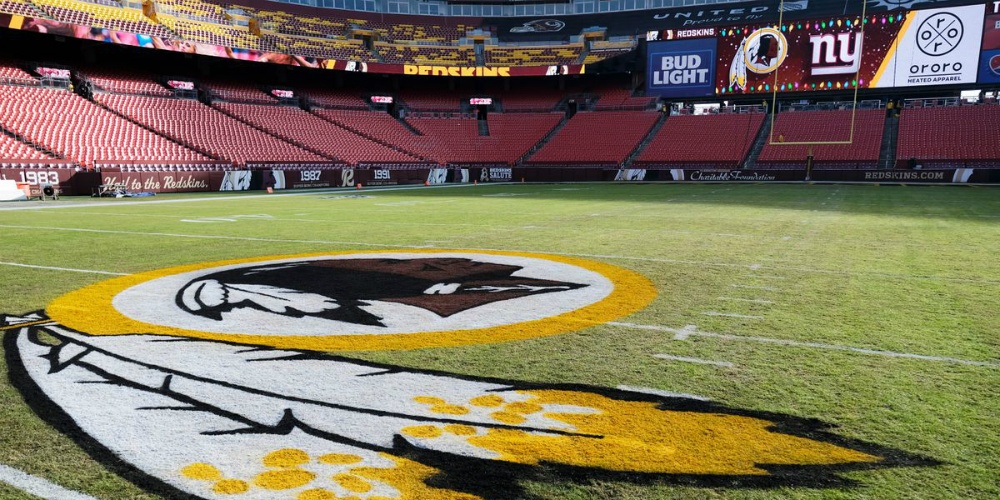 As if we didn’t need more contentious issues to rise up in America in 2020, FedEx has asked the Washington Redskins to change their name because it’s supposedly offensive to Native Americans. It wasn’t prompted by an event. But it was likely felt as pressure from the Cultural Marxists either within or from the outside of FedEx that prompted their CEO, Fred Smith, to make the push. FedEx owns the naming rights to the Redskins’ stadium and Smith is a minority owner.

This is all part of the divisiveness the radical left is engaging in throughout the nation. Is this a response to outrage? Are Native Americans speaking out and calling the name offensive? Generally, no. In 2016, the Washington Post did a poll to find out if Native Americans were offended by the NFL team’s name. Nine out of ten said they were not. Fast forward to August, 2019, and WaPo tried to do the poll again. After all, “woke” culture has been spreading so they assumed more Native Americans would have come to their senses and realized they’re supposed to be outraged. They weren’t. Once again, nine out of ten Native Americans surveyed were not offended by the name. It’s as if they have better things to do than to cater to radical leftists and their woke demands.

The radical left is virtue signaling in the name of a people who have known true oppression. They’re a people who have a high rate of poverty and medical ailments. They generally don’t care about the progressive extremists and their social justice. If anything, this renewed push to speak out on their behalf should be considered offensive. There are much better ways to help the Native American communities than renaming a football team.

Republicans, particularly candidates, need to use this example as proof that corporate social justice warriors shilling for Democrats have the wrong narrative and a destructive agenda. Make Democrats and progressive leaders respond to the facts and watch them squirm. This is an opportunity for the GOP to pounce, as we detailed in the latest episode of the Conservative Playbook.

This push by FedEx, mainstream media, Nike, and others to vilify the Washington Redskins organization is about forcing social justice on a people who have more important things to do than whine about a football team.