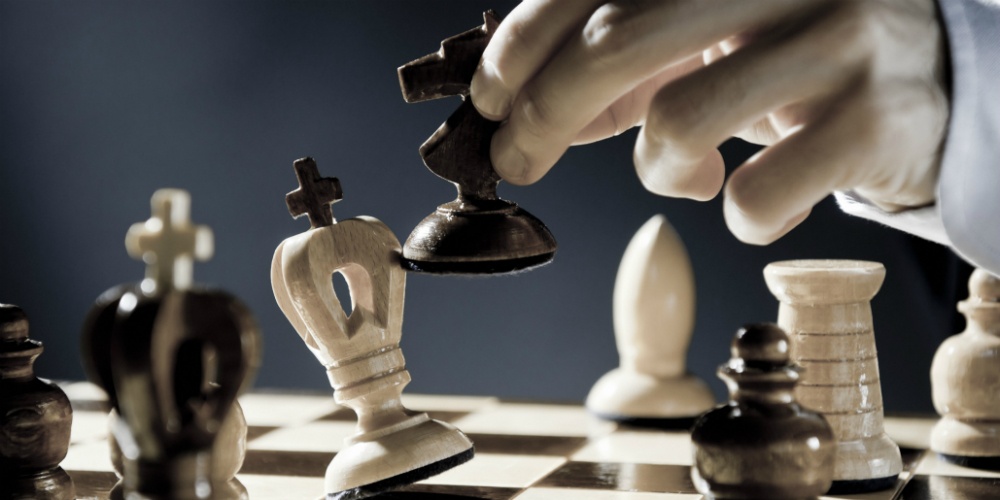 A story came across my virtual desk last night that seemed relatively innocuous. The author who sent it to me must have felt the same because the story was very short. Nevertheless, I watched the video referenced in the article and realized the story was much more important than I originally thought.

A popular chess podcast with nearly 700,000 subscribers on YouTube called “agadmator’s Chess Channel” posted a video telling of how during a livestreamed podcast, his video was removed by YouTube for breaking community guidelines. The communication they sent him said he had seven days to review the video and decide if he wanted to appeal the decision. He didn’t need seven days as he knew he hadn’t said anything that went against the guidelines. He said he doesn’t even swear on his podcast, let alone say anything that YouTube should deem illegal, so he instantly sent in his appeal. The response from YouTube was instant as well: Appeal rejected over “Harmful or dangerous content.”

Again, this is a chess podcast that analyzes games. He had no idea what in the world he could have said that would have driven such a response, but he knew for certain based on the speed of the reply that it was not reviewed by a human. AI was behind his video being taken down and his appeal being denied.

It seems clear to me, as I noted in the latest episode of Conservative News Briefs, that the AI flagged some supposedly racist remark like “white knight takes black pawn” and assumed it was against Black Lives Matter or something. And while that may seem like a minor technology flaw, it exposes the reality we face in America today, that as long as we rely on Google, YouTube, Facebook, and Twitter as our primary Big Tech companies through which to spread the message, that message will always be a potential victim to some skewed AI. Racial justice technology is on the rise, folks.

Of course, I’m also a hypocrite. I use YouTube because the competitors don’t have the same reach. I have a Parler account, but I’m still on Twitter as well. I don’t do much on Facebook and I’m no seeking an alternative. As for Google, I’ve been on DuckDuckGo for a while.

Big Tech is the biggest long-term threat to patriotism, conservatism, and common sense. The Cultural Marxists are popping up in every aspect of American life. We need to try harder. We need to fight smarter.