It was doomed from the start, but it didn't have to be. 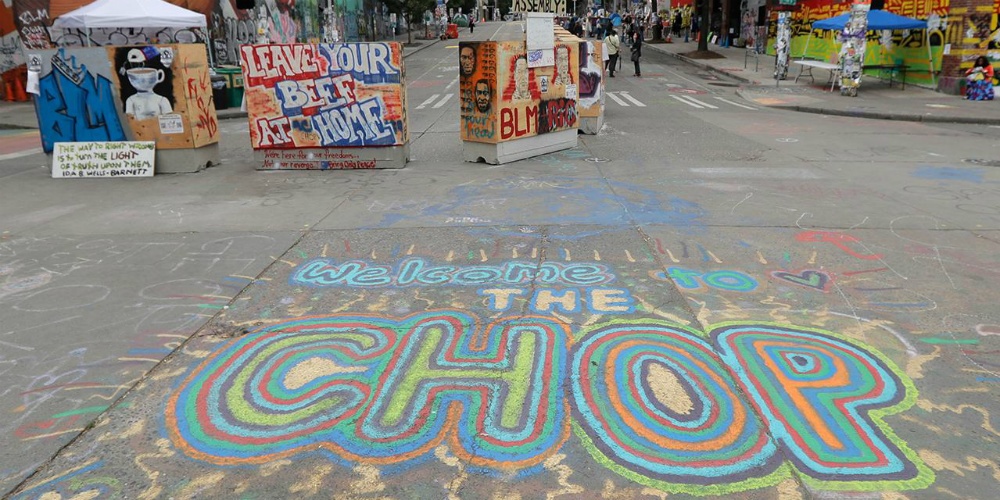 For all intents and purposes, the Capitol Hill Occupied Protest (CHOP) is done. Oh, there are still people there. This morning, there was even a series of shootings that included at least one fatality. But they’re in the process of negotiating an out with the city of Seattle and many have already left. Why did it fail?

The obvious answer is that it was never meant to be able to work for an extended period of time from the moment it was conceived. Sure, they put in some gardens and established a security warlord, but just as conservatives are fond to point out that socialism has never worked, so too are they saying that these type of communes don’t work, either. However, JD and Tammy noted in the latest episode of the NOQ Report Podcast that anarcho-communism can, indeed, work if done on a very limited scale and operated under the right circumstances. Those circumstances weren’t present in The CHOP. Here are four reasons why:

No police means no law and order

How do successful communes get around not having law enforcement? They don’t. The anarchic aspects of The CHOP took the lack of law enforcement to the extreme, then quickly established fake “security” to act as law enforcement. It didn’t work. With no law and order, things quickly devolved into a high crime, multiple shootings, and unknown amounts of violence perpetrated against and by occupiers.

No leaders means no leadership

Another aspect of anarcho-communism they tried to achieve was a leaderless society. They had some people who represented them, but building consensus in a pseudo-Democratic manner was never established. Therefore, they had no direction. But even in a commune society, there are leaders who emerge. It didn’t happen in The CHOP. They had no direction from anyone worthy of respect because they didn’t have anyone there who deserved it.

Innocent people were stuck in the zone

The goal from the beginning should not have been to occupy the six-block area of Seattle surrounding the East Precinct. That was stupid. Why? Because there were already businesses and residents who were legally there. If they really didn’t want the outside world to impose itself on them, they should have imposed themselves on people who wanted nothing to do with their occupied zone.

As noted before, small anarcho-communist societies are possible when like-minded, quality individuals and families come together to form them in the appropriate setting and with ample resources. The most important component of such a society is the people, and those who formed The CHOP were not hard-working pioneers or people driving to create their version of paradise. Instead, they had a bunch of leaches and criminals. The situation devolved faster than most even expected.

The CHOP really was doomed from the start. It was ill-planned, motivated by selfishness behind the guise of community, and operated by people who knew nothing about building such things. They created their own failure.