‘Master’ has multiple meanings, but racist social justice warriors only know one

There are racists. Most of them seem to be participating in false attacks against racism. Yes, BLM and Antifa are today's biggest racist groups. 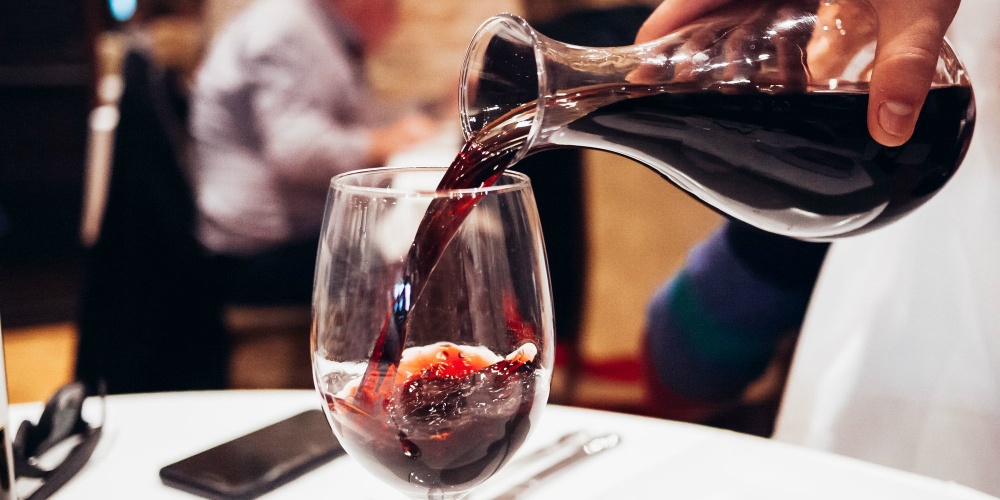 The narrative is slipping away from the racists at Black Lives Matter and Antifa. At least it should be. Unfortunately, both Democrats and mainstream media refuse to acknowledge the blatant racism being spewed by these groups, racism that is thinly veiled in a false facade of opposition to racism.

There are many clear examples of racist activities, goals, and rhetoric coming from the Cultural Marxists during their attempted coup in the United States, but today we’re going to focus on the basic attacks on language. As we learned from the USSR, the Chinese Communist Party, and Nineteen Eighty-Four, those who want to impose authoritarian control first go after language. We’re seeing this today as multi-definition words like “master” and “whitening” are being systematically removed by the woke crowd.

Some question me when I post podcasts like this latest episode of the Rucker Report in which I note just how racist Black Lives Matter and Antifa really are. They buy into the false notion that these groups fight racism without participating in them. While there are definitely some anti-racist sentiments expressed by these groups, they generally turn towards reverse racism as the means through which to promote their agenda.

‘Master’ has many meanings, but #BLM and #Antifa racists only know one https://t.co/0hl1EyD2Q7

Instead of saying “all lives matter,” they say “Black lives matter.” Instead of saying no man should bow to another man, they say White people must bow to Black people. Instead of accepting that certain use of words associated with past racism do not have anything to do with racism today, such as teeth “whitening” or “master” sommeliers, they assign racist connotations to them. Meanwhile, they haven’t said much about Virginia Governor Ralph Northam or Canadian Prime Minister Justin Trudeau who have both worn blackface multiple times in the past.

BLM is trying to cancel anything that could possibly be loosely associated with words that have multiple meanings, including "master" or "whitening."

They tear down monuments of past racists.

And they say nothing about Ralph Northam or Justin Trudeau.

BLM is not what it seems.