If other Republicans would handle the media more like President Trump does, many of their issues would go away. 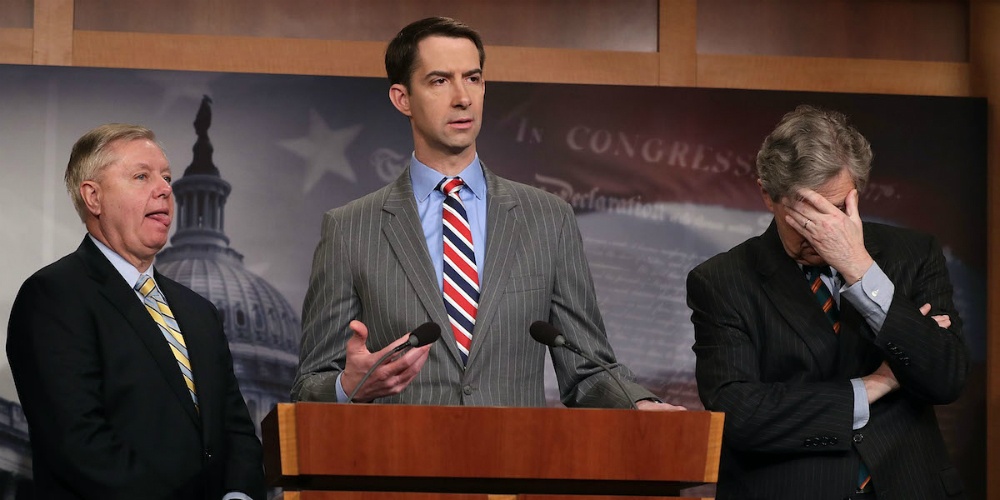 Conservative media has a growing number of outlets getting strong attention. It doesn’t come close to matching leftist mainstream media’s stranglehold on the national narrative, but sites like Breitbart and The Daily Wire have been working to get their version of the conservative message out to the masses. A conservative news outlet that doesn’t get nearly enough attention is Frontpage Mag, one of my few daily visits online as they deliver hard-hitting, truthful reports about what’s happening in the world around us.

We were blessed to have Shillman Journalism Fellow Daniel Greenfield join us on the NOQ Report Podcast. His coverage has been on my radar for years because he carries both a journalistic chainsaw as well as a scalpel. When he needs to tear through the agendas behind the news that’s presented to the world, his writing leaves the fake news reports in a pile of narrative parts. When he needs to dig a little deeper below the surface to find the real truth, his journalistic scalpel does the trick.

One of the most important things we covered in our discussion was how the Republican Party continues to be reactionary and somewhat beholden to the so-called arbiters of truth at the NY Times, CNN, Washington Post, and MSNBC, among others. Instead of letting the leftist narrative do its thing to progressive sheep while conservatives rightly ignore it, many Republican politicians continue to pander to leftist mainstream media outlets for some unknown reason.

Republicans need to take control of the narrative, which is why it’s so important for them to stop trying to set the record straight through news outlets that hate them. They must take a page out of President Trump’s playbook and treat the unfriendly outlets like enemies. Just because Republican lawmakers still hope for better from CNN or Slate doesn’t mean those news outlets will do anything to earn their trust.

It’s not surprising that President Trump treats leftist mainstream media like the enemy because that’s exactly what they are. GOP lawmakers must be proactive and stop pandering to leftist media. Get the right message out through media that doesn’t hate America.

'Master' has multiple meanings, but racist social justice warriors only know one