The case for mail-in ballots continues to get weaker and weaker.

by CQ Livingston
in News, Podcasts 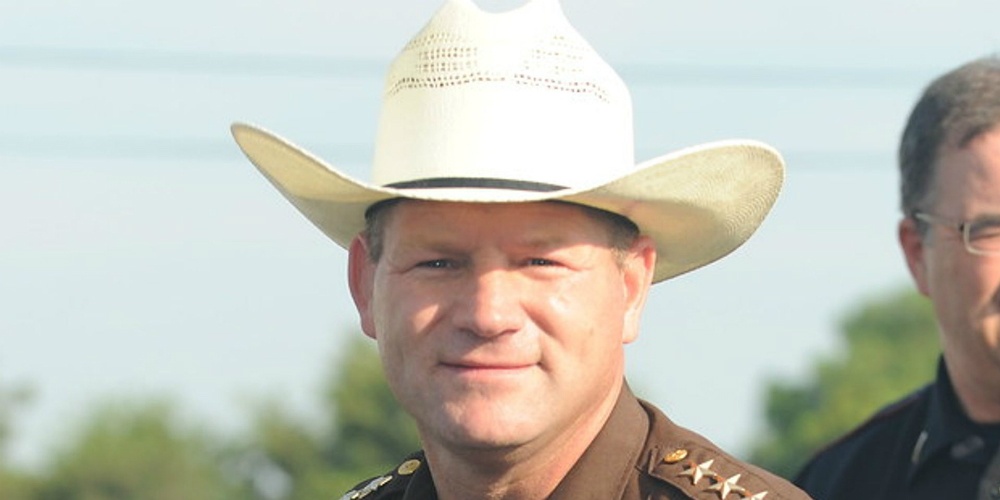 The U.S. Postal Service is not secure. Period. One does not need to watch this video of a postal worker dumping mailers from a GOP congressional candidate into a dumpster to realize the system is corrupt and favors Democrats. But the video itself definitely helps. Sadly, we don’t know how often this happens when it’s not caught on camera.

Watch as mailers from Sheriff Troy Nehls, who is running for U.S. Congress in TX-22, gets dumped.

A US Postal worker was just caught on video throwing a stack of my campaign mailers in a dumpster. Some patriots nearby heard a noise when she tossed them in & went to investigate. They found a stack of them and called me. No wonder people are skeptical of mail in voting. pic.twitter.com/I28SBydg2N

Not that this should have to be said, but let’s not forget the vast majority of postal workers are indifferent to the mail they deliver. That’s part of the training for such a job. Unfortunately, a majority of good ones still means there is a minority of people who will let their personal beliefs cloud their judgment about what mail needs to be delivered and what should end up in the dumpster. This is one of those cases.

The left’s incessant push for mail-in balloting is being positioned as a way to give voters more access. But most states already have methods through which those who cannot make it to the polls easily can be accommodated. In the United States, nobody who is legally eligible to vote is prevented from doing so. On the other hand, those who can’t or shouldn’t be allowed to vote are given loopholes regularly. Mail-in ballots would be the ultimate loophole.

In the latest episode of Conservative News Briefs, JD and Tammy discussed this issue and why ubiquitous mail-in ballot access means a golden opportunity for Democrats to steal the election. It isn’t just the presidential election, either. The down-ballot carnage for Republicans through widespread voter fraud would do incalculable damage to the republic.

If voter fraud is already happening without mail-in ballots being widespread or even mandated, why would anyone believe it won’t be exponentially worse with mail-in ballots in place? Support Troy Nehls.