Their patience has been exceptional, but enough is enough.

by Carl Durrek
in News, Podcasts 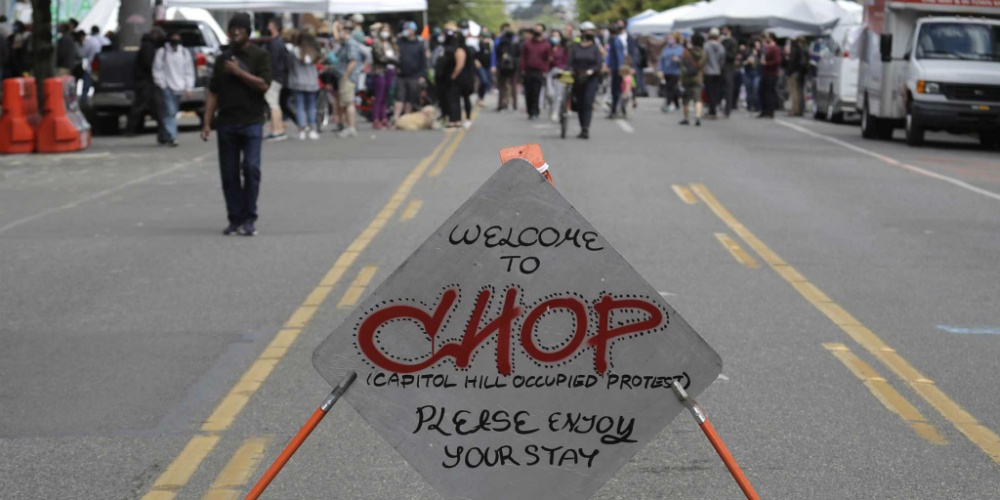 Two weeks is plenty of time for the city of Seattle or the state of Washington to do something about the Capitol Hill Occupied Protest (CHOP), formerly known as the Capitol Hill Autonomous Zone (CHAZ). That’s the perspective of a group of residents and business owners in or around the six-block area in Seattle that was abandoned by city and state government when protesters declared they were occupying it earlier this month.

The group has filed a class-action lawsuit against Seattle for an undisclosed amount of damages. Here’s a copy of the lawsuit.

According to a statement from the group’s law firm, Calfo Eakes LLP “The result of the City’s actions has been lawlessness. There is no public safety presence. Police officers will not enter the area unless it is a life-or-death situation, and even in those situations, the response is delayed and muted, if it comes at all.”

Today on the NOQ Report Podcast, JD and Tammy discussed this as well as a statement by MSNBC host Chris Hayes in which he appears to be concerned over crimes committed Tuesday night by “protesters” in Madison, Wisconsin.

So the Madison crowd last night: knocked over the statue of an abolitionist immigrant who died fighting for the union, a statue commemorating women's suffrage and beat up a 60 year old state senator and left him lying on the ground.https://t.co/ZAQqZySAUe

The actions of those trying to spread anarcho-communism across America are losing the narrative. It’s not that much has changed with what they’re saying or doing, but people are waking up and realizing their motives aren’t as righteous as they claim.