Sam Jones shows why the Supreme Court is a supreme failure

Today's decision on DACA was just the latest in a string of failures from the so-called "conservative" Supreme Court. 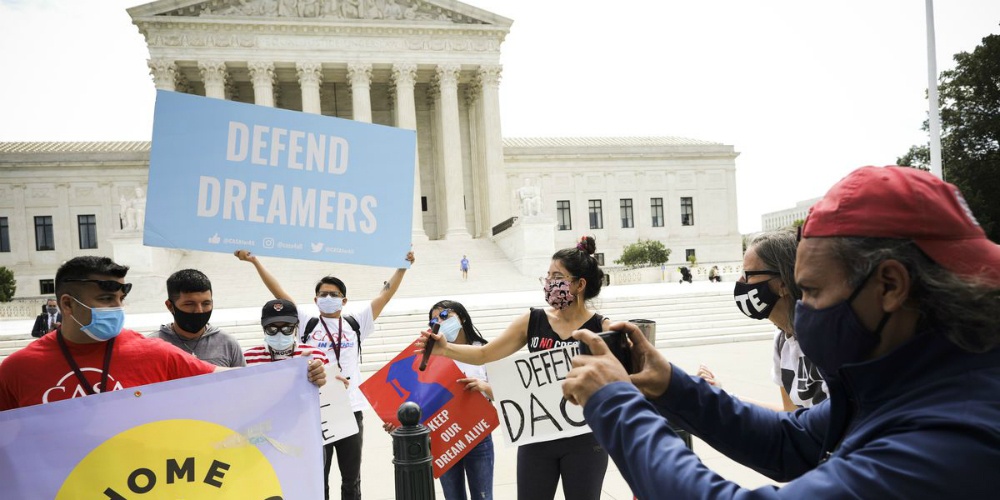 Imagine if Hillary Clinton had won the 2016 election. It’s a scary thought, I know, but imagine if instead of Neil Gorsuch and Brett Kavanaugh, we had Supreme Court Justices who were leftists. Today’s DACA debacle would have been 7-2 in favor of President Obama’s DACA order. As Kerry noted in an article today, this is a failure of Chief Justice John Roberts based solely on the fact that President Trump is in the White House. If he wasn’t, the court would be in much worse shape, as would the nation.

On today’s NOQ Report Podcast, JD was joined by Pastor Sam Jones. They discussed the recent failures of the Supreme Court and ways to make things better.

We don’t need more reasons to support President Trump, but in case there was any doubt, the mission to fix the judiciary continues. We need a conservative Senate and President Trump for four more years to make the Supreme Court operate properly.