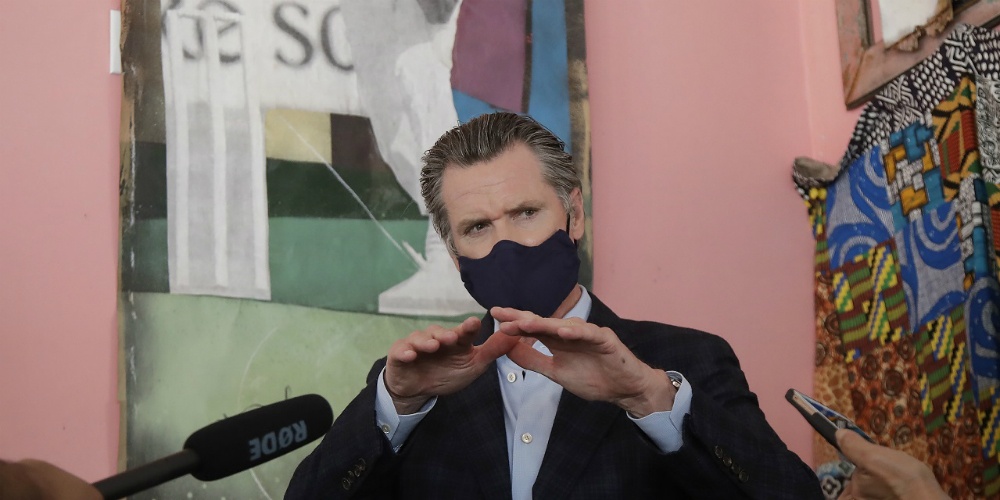 California is now under a mandatory face-covering order that includes nearly every instance of citizens being out in public. It’s a move intended to scare people being done under the guise of public safety, but it doesn’t take a lot of digging to understand his real motivation.

There are many conspiracies out there today about the left’s turn towards draconian orders, and most of them are true. But this one isn’t that deep. This is a move by someone who has power and is exercising it because he can. The hardest thing in this world is to wrestle power away from a leftist politician who has had a taste of it, and this is no exception.

JD and Tammy took a closer look at the order and the motivations behind it. They also discussed the silly banning by American Airlines of activist Brandon Straka and other face mask issue on the latest episode of the NOQ Report.

Mr Mayor, there is no emergency