Soon, you will no longer be able to get a Master's Degree or watch golfers compete at The Masters. It's getting ludicrous out there, folks.

by Blaine Traber
in News 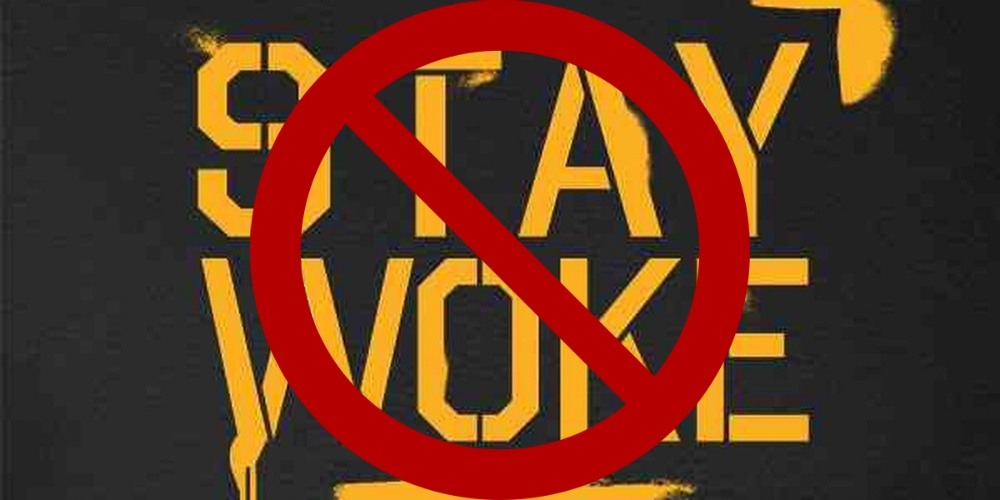 The threat of Cultural Marxism affecting us all has never been greater in the history of the United States. The old shields against it, such as common sense and logic, seem to have failed against a radical progressive agenda bent on changing the way we live our lives. They intend for us to fear our own mouths, concerned that we might slip and say something that previously wasn’t considered bad but that is now suddenly racist, sexist, or otherwise bigoted in some way. Case-in-point: A recent change to real estate’s Multiple Listing Services (MLS) that has now decreed the terms “master bedroom” and “master bathroom” must be referred to as “primary bedroom” and “primary bathroom.” Seriously.

This is actually something that has been proposed many times in the past and adopted in some circles, but now it’s official in the “red” state of Texas. The social justice warriors win by changing an innocuous term for the sake of appeasing the radical left.

As the original poster noted, enough is enough. Anyone who hears the term “master bedroom” and associates it with some reference to slavery has fallen victim to the deepest indoctrination of the Cultural Marxist mindset. The word “master” has many definitions, but their goal is to narrow its implication to always referencing the master-slave relationship in our nation’s past.

Lest we forget, nobody alive today in America has legally had a slave-master. There are certainly issues with human trafficking, but this cultural change is not intended to reference captors. It’s intended to hearken to the legal ownership of slaves which, at least in the United States, has not been the case for anyone living.

Attacks on historical events are the ultimate introduction to a dystopian world like in George Orwell’s Nineteen Eighty-Four. One does not have to agree with worldviews of the past to be able to acknowledge their existence. Attempts to wipe away this history is not only foolish, but is also an insult to the men and women who fought to bring about their end.

Only those who seek out hints of bigotry everywhere could possibly find fault in the use of the phrases “master bedroom” or “master bathroom” in reference to real estate. Bowing down to social justice demands is not benefiting anyone.