Police are being targeted… by Democrats, media, and pseudo-activists

The need to "back the blue" has arguably never been greater than in 2020. 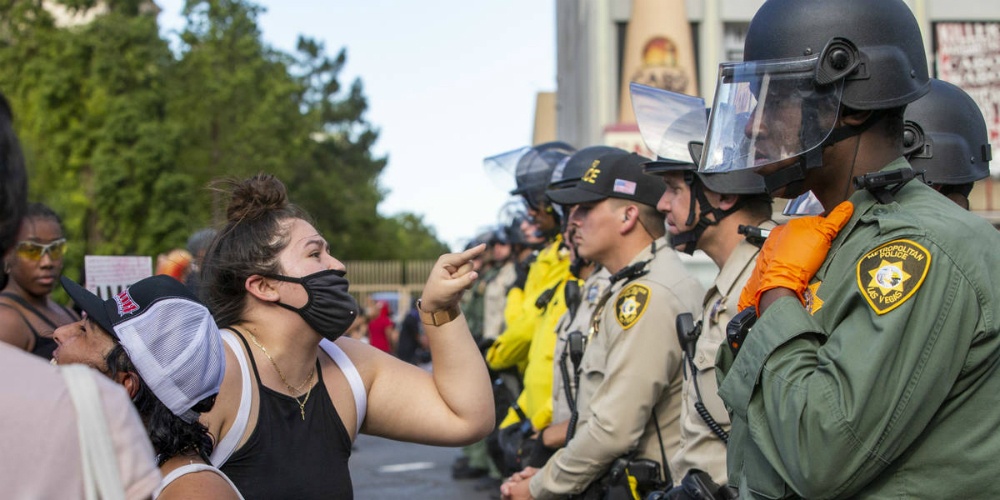 Law enforcement officers around the country are being scrutinized, limited, and oftentimes attacked. It isn’t just the Black Lives Matter or Antifa activists who are targeting them now. It’s mainstream media, people who pretend to be activists for nefarious reasons, and the entirety of the Democratic Party that have their sights set squarely on police officers and police departments.

In the latest episode of the NOQ Report Podcast, JD and Tammy examined what’s happening in America today. The lunacy behind calls to eliminate law enforcement is driven by evil forces bent on destroying the nation. They are controlling their useful idiots in the Democratic Party and mainstream media to promote a dangerous, anti-American narrative that must be outed for what it is: A lie.

We must #BackTheBlue now more than ever. That doesn’t mean cops are perfect. That doesn’t mean there aren’t bad ones. But the vast majority protect and serve. They make too little to take this sort of abuse from the very people they’re supposed to protect.