If we want to prevent many of the debacles we're seeing in cities and states across the nation, we must dig in and start winning more local, city, county, and state elections. 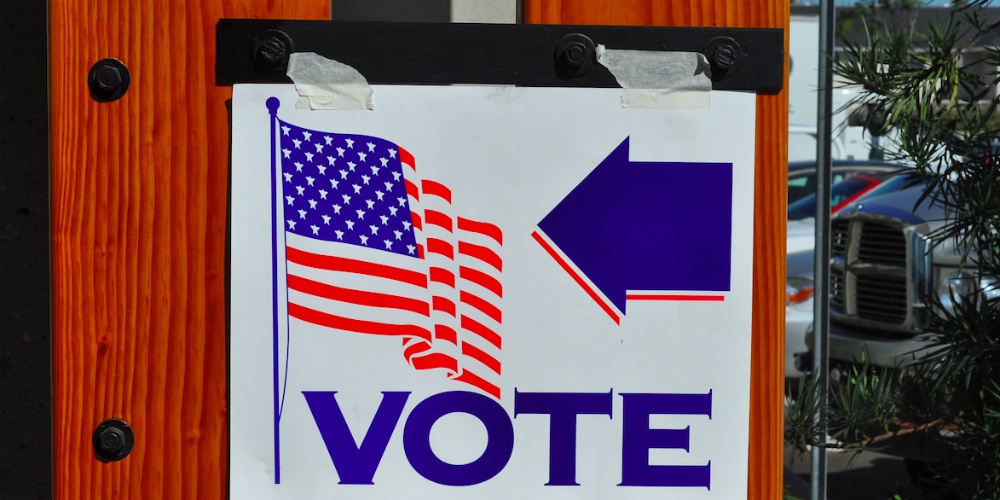 If there’s one thing the coronavirus lockdowns and Black Lives Matter riots have taught us in recent months, it’s that lower-office government has much more control over our day-to-day lives than many people realized before. So much attention is paid to national elections, especially in a presidential election year, that the down-ballot races often get little or no attention. Do you know everyone in your city council? Could you name anyone in your county leadership? Would you recognize your state legislator if you saw him or her in the grocery store? You should.

The disparity between cities and states run by Democrats versus Republicans is like night and day, especially when it comes to responses to local situations. Could “The Chaz,” also known as the Capitol Hill Autonomous Zone in Seattle, have happened in Dallas or Salt Lake City? Probably not. And that’s not because of President Trump or Senator Mike Lee in Utah or Congressman Chip Roy in Texas. It’s because local government has maintained a degree of conservatism that would prompt law enforcement to push back against anarcho communism.

But there’s also a wide gap between conservative Republicans and moderate RINOs that needs to be addressed. Just because someone has the letter (R) next to their name doesn’t make them a good guy. Some of the most draconian lockdowns this year were initiated against reason by Republicans who believe authoritarianism is necessary and the Constitution is a suggestion.

One of the reasons the Conservative Playbook has joined the Freedom First Network is because we need to get the word out to conservatives about how to properly move forward during elections. We can be as focused on making America great again as we can possibly be, but if we don’t start winning more local, city, county, and state elections, there’s not much President Trump can do to fix the problems that affect us all directly. There are groups on the left such as the Justice Democrats who recognize the importance of local elections. So too must conservatives fight back and generate wins, and to do so we must fight even harder than they do.

This is much more than just getting a handle on situations today. The future of the conservative movement is at stake because right now, our “bench” is limited. If there’s one thing the Tea Party movement did well in its early days, it was to give exposure to young and exciting politicians like Ted Cruz, Ron DeSantis, and Kristi Noem who could be the next generation of conservatives serving in states as well as in Washington DC. But the bench is drying up. Between the indoctrination most students are getting in school and a strong economy that’s enticing conservatives into the business world, there’s a shortage of talent to move into bigger elections. We need to rebuild the bench or suffer the fate of the post-Reagan era in which the GOP was taken over by the RINO Establishment.

2020 is a year in which every election up and down the ballot is important. We need to return sanity to America, and that starts locally. We must prepare for a conservative future, and that means building the bench. Let’s not win the big prize only to fall short on all of the little battles happening around us.