Call out BLM’s and Antifa’s lies for the sake of the audience, not the radicals

You can't convince the radicals to change their minds because their perspectives are not based on facts. But other people are listening. This is why the truth must come out. 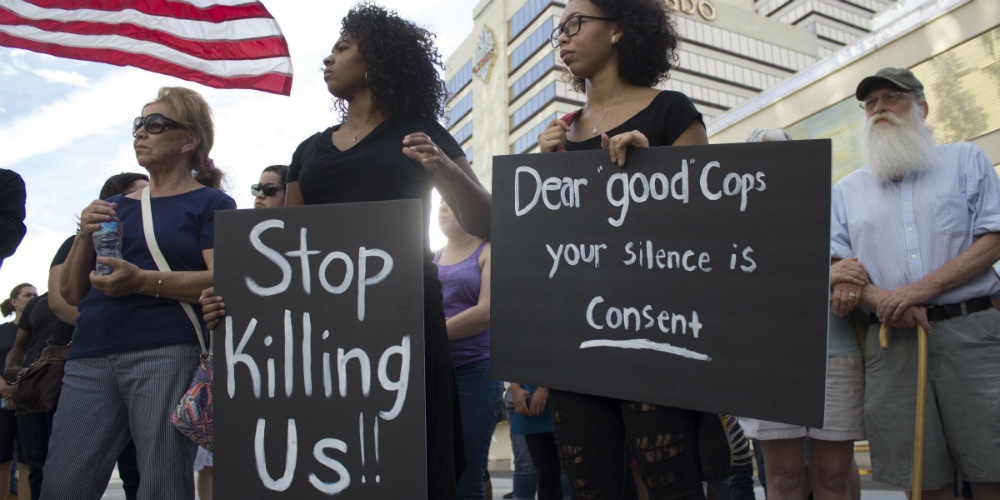 A few months ago, a friend on Facebook asked me why I don’t engage with trolls who promote leftist talking points through comments on my posts. I told my friend I have no illusion that I will be able to convince them that they’re wrong. He told me I need to fight back, not to convince them but to convince those who may be watching the debate. We promote the truth for the sake of the audience, not the opponent.

I haven’t taken the advice to heart on Facebook simply because I spend so little time or energy there, but in real life, through my sites, during speaking engagements, and on my various shows I have completely changed the way I address trolls. In public, whether in front of a crowd or a one-person audience, it’s important to voice perspectives that run counter to the lies our opponents spew. This is exceedingly true for the lies being promoted by Black Lives Matter, Antifa, and their radical leftist supporters who are claiming hundreds or even thousands of unarmed black men are killed by law enforcement every year. It simply isn’t true.

BLM tells us that unarmed black Americans are hunted and killed by the police every year.

The number of unarmed black Americans killed last year was 9. How many do BLM supporters think it was? pic.twitter.com/5H5F3HuMYb

By no means should we downplay the nine deaths of unarmed Black men at the hands of law enforcement in 2019, but the false narratives being pushed through propaganda machines in mainstream and social media must be debunked. It’s a form of Cultural Marxism being practiced right before our eyes and unfortunately, not enough people are pushing back against the narrative. As JD noted on Twitter, there are more people who have been killed during protests and riots than total unarmed Black men killed by police last year.

Three times as many people have died during these riots and protests than the number of unarmed Black men killed by law enforcement in 2019.

This isn't about justice. It never was.

On today’s episode of the NOQ Report Podcast, JD and Tammy discussed the false narratives being pushed forth by BLM and Antifa, reasons we need to call them out, and ways to make the truth shine through.

This isn’t about convincing the trolls. It’s about informing those who are falling for the lies. The coming election will be driven by narratives. If we do not call out Democrats, mainstream media, and radical leftist activists, they’ll win in November.

The left is trying to thread the needle, setting up for more lockdowns while excusing the riots