How Republicans must capitalize on the recent Democrats’ unforced errors

For years, Republicans have missed opportunities when Democrats do stupid things. It's time to capitalize the way the Trump campaign did against Hillary Clinton if they want to win again in 2020. 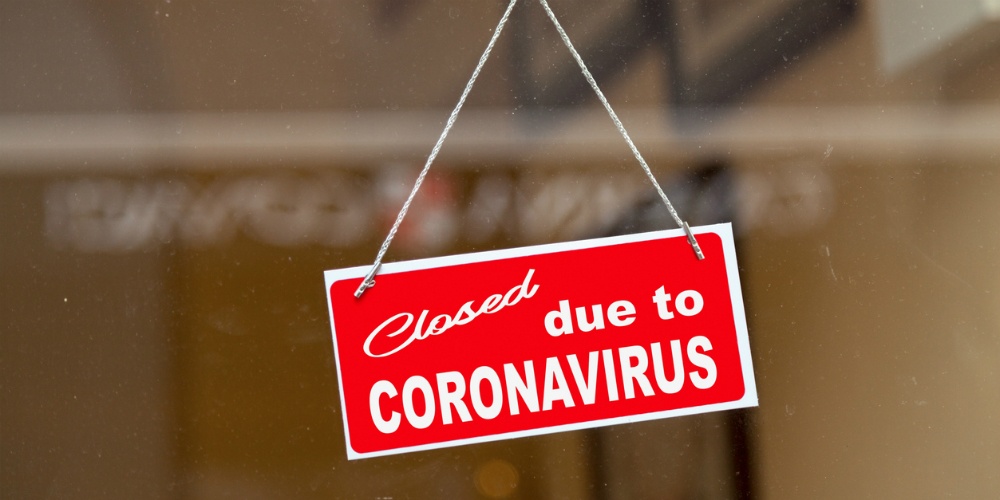 The 2018 election was a debacle for Republicans. They were able to keep control of the Senate, but they lost control of the House in a year when the economy was on a sharp rise, huge caravans of illegal immigrants were heading towards our southern border, and the conservative base was ready to listen to the President about the second half plan in his first term. Instead of going on the offensive, they played it safe and suffered a loss that led to both obstruction and impeachment at the hands of Speaker of the House Nancy Pelosi for two years.

We can lament how they should have forced funding on the wall no later than January, 2018, or how they needed to take a strong message about a strong economy directly to the people instead of playing defense against mainstream media’s lies. But let’s learn from those mistakes and the plethora of others the GOP made in 2018 so 2020 can be a completely different story.

Democrats have made several unforced errors in recent months. Unfortunately, the state of the media means these mistakes have mostly been covered up. It’s incumbent on Republican strategists, campaign managers, and candidates to take a direct approach to getting the word out to the people. As we talked about in the last Conservative Playbook, they should not be talking to the NY Times, CNN, or any of the leftist propaganda machines that will spin anything they say as negative while painting the rosiest picture possible about Democrats.

The best way to do this is to predict voter sentiment around election time as it pertains to events happening today. There are two obvious ones that need to be discussed first and foremost, namely the coronavirus lockdowns and reactions to the demands by Black Lives Matter. What will sentiment from voters on these issues look like in October when many will be mailing in ballots? Knowing this will determine what quotes and sound bites we need to collect from Democratic candidates in order to attack them when the sentiment swings in our direction.

We’re already seeing Democrats attempt to control their narratives carefully. Former Vice President Joe Biden’s campaign has come out and said that he does not support defunding police. One might think that this is bad for President Trump since sentiment will likely be more supportive of law enforcement by October, but here’s the thing. Biden will get pushed. He’s going to get asked about this issue at some point and he’s known for flip-flopping in the face of conflict. We need to be ready to capture such flip-flops and demonstrate his quickly shifting perspectives.

More importantly, there are many lower-office candidates who are supporting dismantling police departments across the country. Some of them are not worth the time to address. For example, Congresswoman Alexandria Ocasio-Cortez is locked in for her district. As much as we’d all love to dethrone the diva, her district would sooner vote for Harvey Weinstein than anyone with an (R) next to their name. Most Democrats are laying low and not addressing the issue, but some are. It’s imperative that we attach anti-law-and-order tags on all candidates at every level who come out in favor of defunding or disbanding police departments.

The bigger issue is the coronavirus lockdown. This is a fine line to toe because we can and should be hopeful the economy will rebound nicely in the third quarter. If that happens, it will be beneficial for President Trump but would make it harder for lower-office candidates to seize on the actions of Democrats to tank the economy. Then, there’s the likelihood that mainstream media will perpetuate coronavirus fears despite dropping that narrative temporarily during the protests. But that’s one of their unforced errors. By showing they have selective breathlessness when it comes to coronvirus fears, Democrats and mainstream media have created a talking point that generates itself.

We need to capitalize on the hypocrisy. We need to make videos and post articles with Democratic candidates fearmongering about the coronavirus before the riots, then dropping that narrative during the protests, then picking them back up again after the protests end. This is extremely important because it’s the clearest indicator that the fears broadcast across all airwaves for months past and likely months ahead are and were always false. By switching tunes for political expediency, many of them have endeared themselves to the agenda of the day but have sacrificed their credibility come election time.

This cannot be stressed enough. EVERY Republican campaign going up against those who demonstrate coronavirus hypocrisy MUST make this a campaign issue that they hammer in interviews, through email lists, by making videos, writing articles, and discussing it on social media. This can become the theme of the 2020 election for lower-office candidates if it’s hammered across the board, whether by candidates running for Senate or candidates running for mayor. It must be pervasive and it must be constant.

The two best friends Democrats have in election season is ignorance and mainstream media covering for them. But these recent debacles present an opportunity for Republicans to drive home the points before election day. This is how they win it all.

Listen to this episode of the Conservative Playbook.