Small businesses, the backbone of America, have been hit hardest by double-whammy

Between the coronavirus lockdown and the riots, small businesses in cities across America are being decimated. 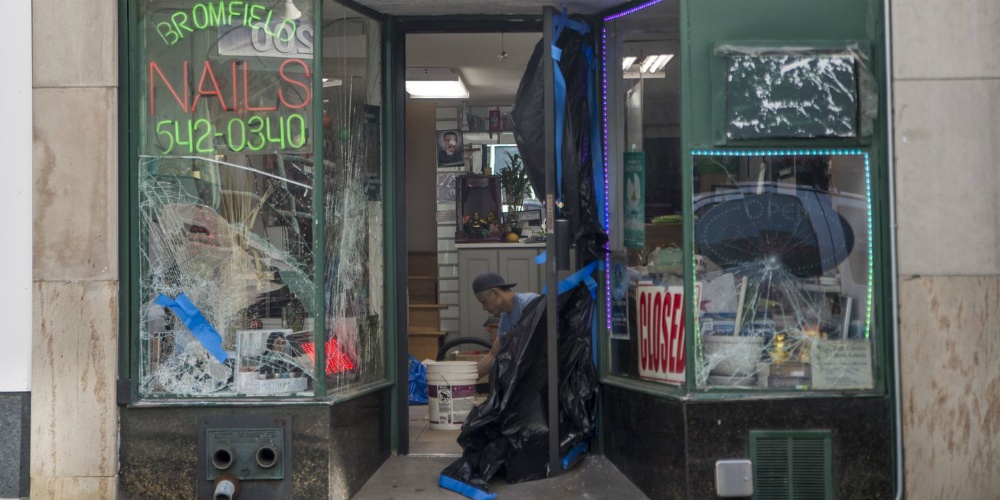 As evil plans go, this may be the most brilliant one ever conceived since the serpent talked to Eve in the Garden of Eden. It may be coincidence, but the fact that the economy-debilitating coronvirus lockdown seemed to finally be coming to an end right around the time the George Floyd protests and subsequent riots were ramping up seems awfully suspicious. If it’s truly just happenstance, then it’s a perfect storm. If it’s all part of an evil plan, then it’s an extremely effective attack on America.

At the heart of both circumstances are assaults on two of the most important components of our success as a nation: Freedom and small business capitalism. If small businesses are the bones that keep us standing upright, then freedom is the muscle that allows it all to move. And both are under attack. Both are being systematically destroyed by the combination of this “double-whammy.”

On today’s episode of the NOQ Report Podcast, Tammy and JD went into detail about why these two circumstances have slammed America so hard. We can point to economic turmoil from the lockdowns and racial division from the riots, but both of those can be healed in time. Along the way, small businesses are taking it the hardest with some being forced to close through the lockdowns while others are being literally robbed into oblivion.

We need the lockdowns to completely and immediately end. We need the riots to be stopped in their tracks. The left isn’t fighting for justice, as they claim. They’re fighting to bring America to its knees. It’s time to fight back.