President Trump to deploy military to stop riots wherever necessary

The President delivered remarks and discussed his course of action in handling the riots. We broke down what he said and what it all means. 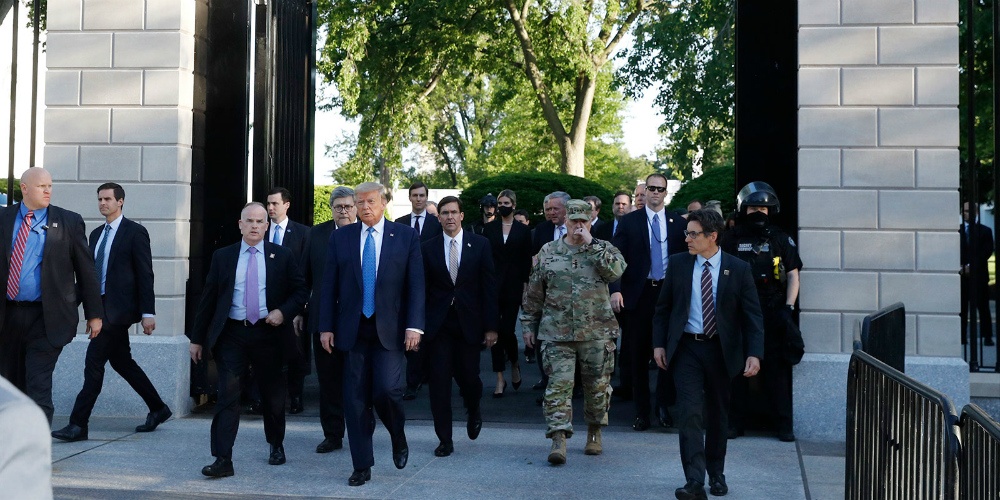 “I am your president of law and order,” President Trump told reporters at his press conference today about the various riots happening across the United States. He announced that he will be deploying the military to any cities or states that fail to utilize the National Guard to put a complete end to the rights.

His priority is “ending the riots and lawlessness that has spread across our country.”

The President strongly recommended to every governor to deploy the national guard to “dominate the streets.” This is the right move even if we don’t agree with the principle of martial law. This, we discussed in the latest episode of the NOQ Report Podcast.

Video: Police officer in Bronx hit by car, spun in air as vehicle speeds off

Video: Police officer in Bronx hit by car, spun in air as vehicle speeds off