Looking at the four biggest states in America from an economic and coronavirus perspective reveals some interesting findings. 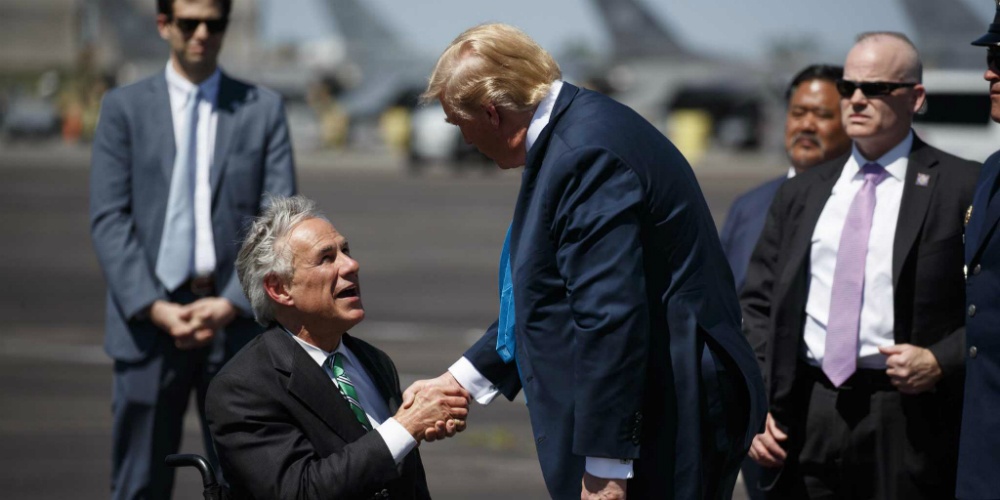 Texas Governor Greg Abbott has never been shy about expressing his pride in his home state. He has also taken many opportunities to lambaste leftist states, particularly California and New York where far-left progressive policies have dominated for years. He did so again Monday when he Tweeted a chart that compared his state as well as Florida, which has a conservative in the form of Ron DeSantis as Governor, to California and New York.

As the chart indicates, the high state income taxes in New York and California have not allowed the states to keep their budgets in the black. Meanwhile, the coronavirus death toll is higher even though they are still engaged in the draconian lockdowns. Meanwhile, Texas and Florida are flourishing economically and the toll from the coronavirus has been lower. We discuss this and other stories on the NOQ Report Podcast, or you can listen to the newest podcast, “Conservative News Briefs.”

If California and New York were run like Texas and Florida, their economies would be better off and the people would be safer from the coronanvirus. As Governor Greg Abbott noted, progressive policies do not equate to smart governance.

Susan Rice’s inauguration day email to herself had one purpose: To hide the truth